A road is an identifiable route, way or path between places. Roads are typically smoothed, paved, or otherwise prepared to allow easy travel; though they need not be, and historically many roads were simply recognizable routes without any formal construction or maintenance. 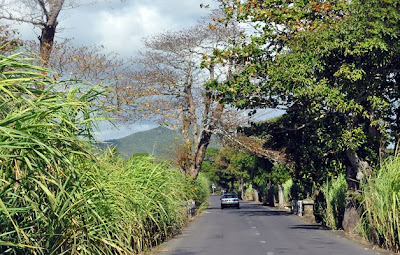 These images are just a few examples of the many laneways, roadways, highways and carriageways throughout Mauritius. 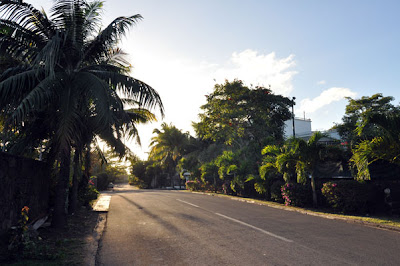 Major Street or Major Road
An arterial highway with intersections at grade and direct access to abutting property, and on which geometric design and traffic control measures are used to expedite the safe movement of through traffic.

Separated Roadways
A highway with opposing directions of travel having independent alignment and gradient.

Roadway
The portion of the highway, including shoulders, for vehicular use.

Highway
A general term denoting a public way for purposes of vehicular travel, including the entire area within the right - of - way lines. Recommended usage in urban areas, highway or street; in rural areas, highway or road.

Arterial Highway
A general term denoting a highway primarily for through traffic, usually a continuous route.

Deceleration Lane
An auxiliary lane including tapered areas, primarily for the deceleration of vehicles leaving the through traffic lanes.

Cul-de-Sac
A local street or road open at only one end with special provisions for turning around.

Dead-End Road
A local street or road open only at one end without special provisions for turning around. 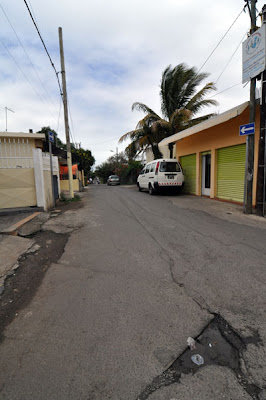 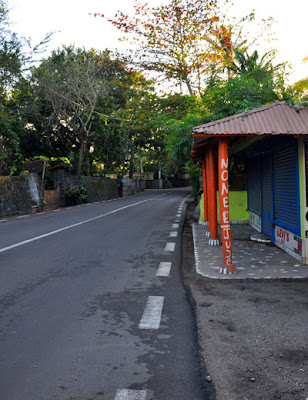 When wandering around on foot you start to see so much of these local areas.... taking a walk up a lane will show you a different aspect to the way the locals live. It may not be how you and I live ... but this is what it is like..... keep an open mind and you will learn so much of the local culture and their way of life - in any country! 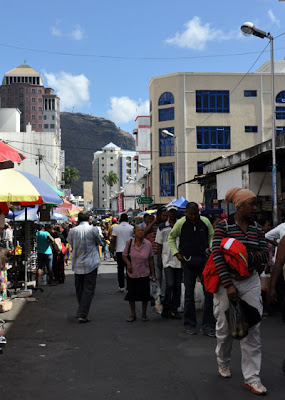 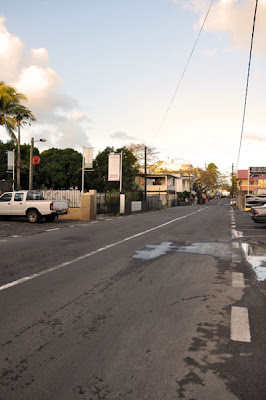 Divided Highway
A highway, street or road with opposing directions of travel separated by a median.

Expressway
A divided multi-lane arterial highway for through traffic with full or partial control of access and generally with grade separations at major intersections. On rare occasions expressways may also include two lane roadways.

Freeway
An expressway with full control of access and grade separations at all intersections. 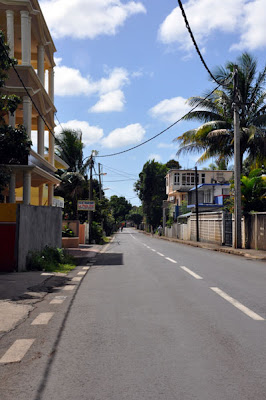 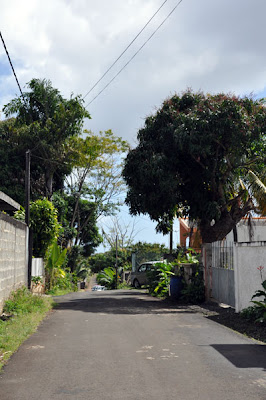 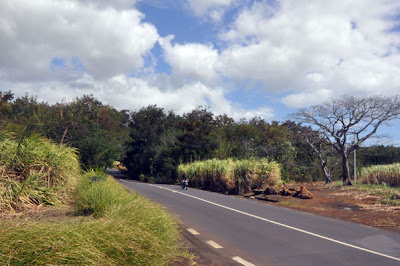 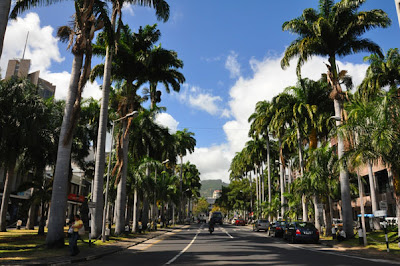 Traffic Lane
The portion of the roadway for the movement of a single line of vehicles. 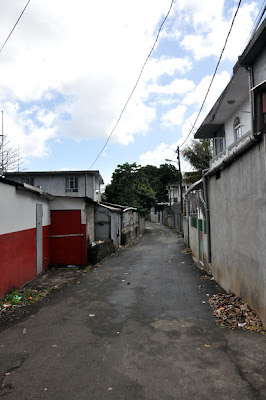 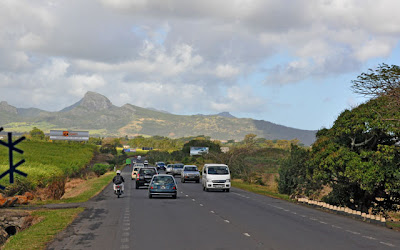 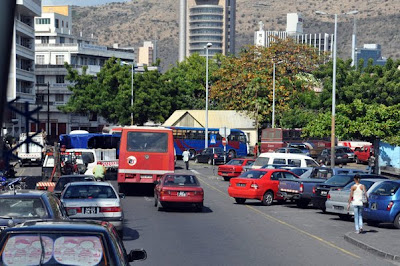 A roundabout is one of several types of circular road junctions or intersections at which traffic is slowed down and enters a one-way stream around a central island. Technically these junctions sometimes are called modern roundabouts, in order to emphasize the distinction from older circular junction types which had different design characteristics and rules of operation. In the United States those older designs commonly are referred to as "rotaries" or "traffic circles". 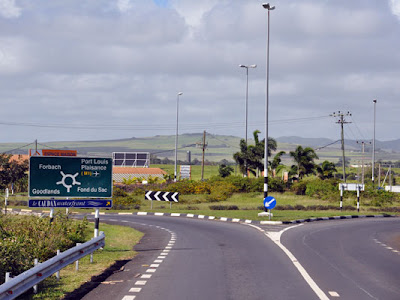 Highway
A general term denoting a public way for purposes of vehicular travel, including the entire area within the right - of - way lines. Recommended usage in urban areas, highway or street; in rural areas, highway or road. 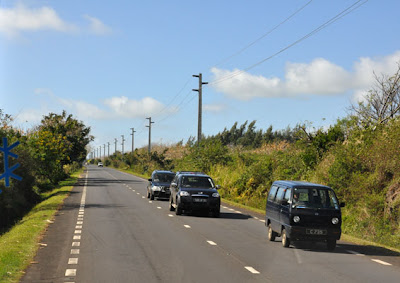 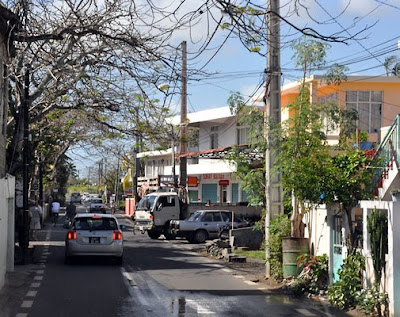 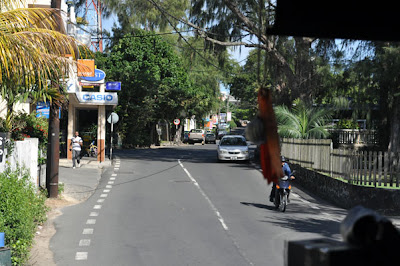 it was great fun to explore the many roads of Mauritius in a local bus, on foot or in a cab.....

(stay tuned for more on Mauritius!)