OK ... yes I did get carried away a bit there ....... but rightly so and for good reason. Recently we were very privileged to see Singapore's great icon up close and personal.

We have watched this baby grow from its embryonic stage up till the day of opening, and everything else since ...... yes, I am talking about MARINA BAY SANDS - SINGAPORE. 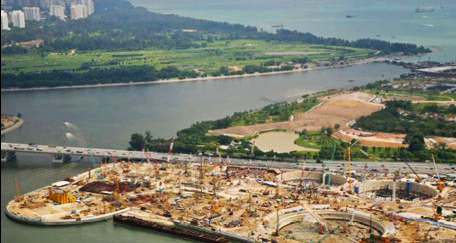 image off the Internet / local forum

We arrived in Singapore at the beginning of February 2007 when it was virtually just a very large dirt patch with many, many cranes and other large working machinery.

The following image was taken in October 2007 from near the Merlion stands! 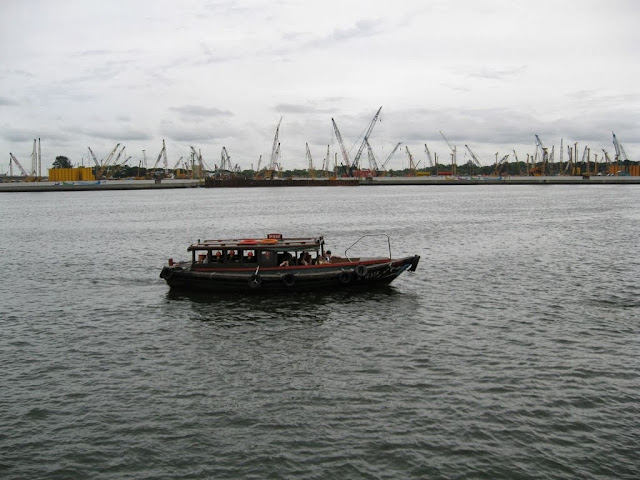 The following image would have been taken in 2008..... photographer not known as it was taken off the Internet and there was no mention of when or by whom. 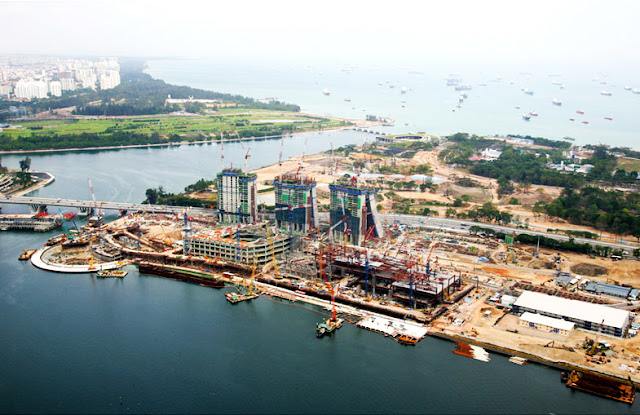 image off the Internet / local forum

Below you can see the original "Google Earth View" showing  the area pre - MBS days!

By August 2009 - the three towers were standing proud and would soon be ready for the top section to be installed. Images taken from The Fullerton Hotel. 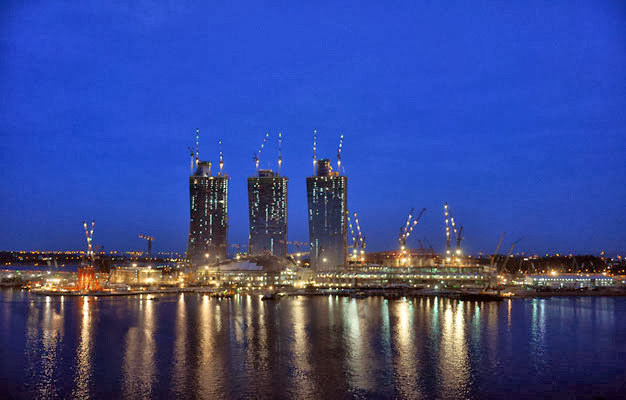 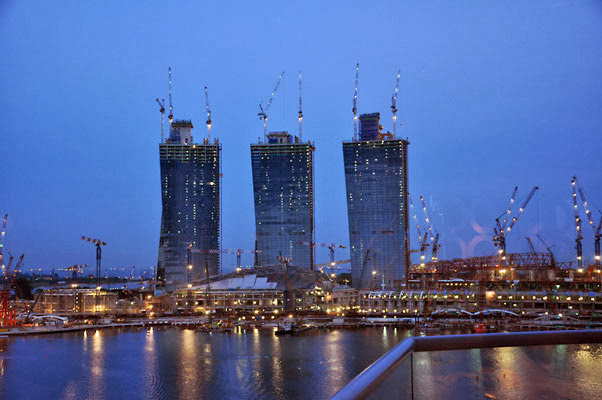 The Marina Bay Sands was officially opened with a two-day celebration on June 23 2010 at 3.18 pm, after a partial opening (which included the casino) on 27 April 2010. 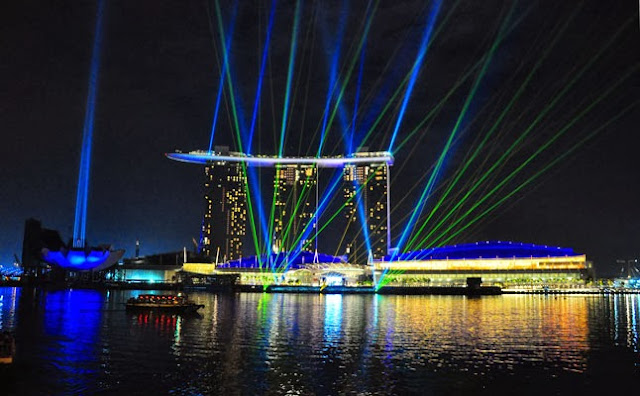 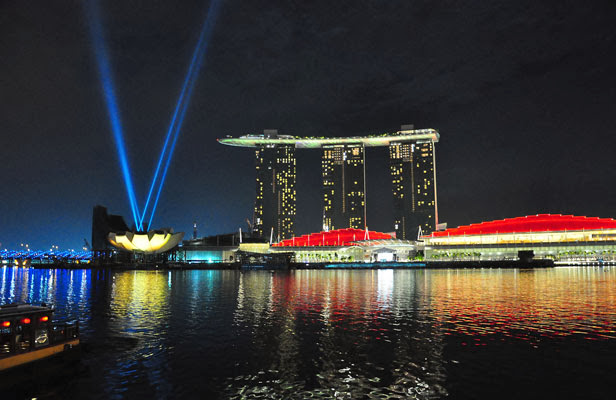 The opening was spectacular ... well it was from the North side of Marina Bay where I had planted myself to take all the wonderful photos I was hoping to be able to take!!

I was there to see the magic that MBS was creating on that special night and loved every minute of it.

So you can understand why my excitement was back when I was invited to view Marina Bay Sands "up close and personal".  I will be blogging about the 'experience' over a period of time as there is more to MBS than it being "just a hotel" or as some may think "it's only a Casino" .... believe me, the magic of Marina Bay Sands is way beyond what I could ever have imagined and I seriously want to share everything about the experience with my readers. 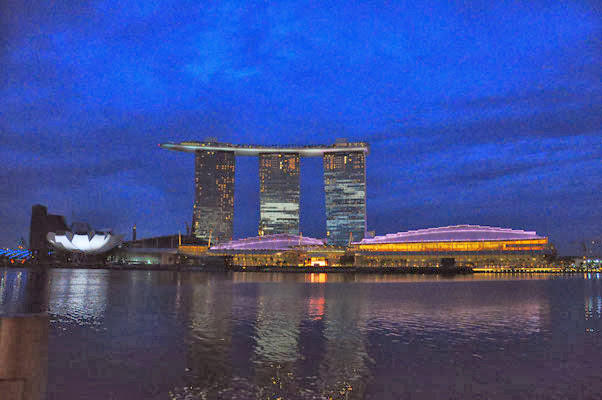 Marina Bay Sands is certainly a major icon on the Singapore scene ... everywhere you look around the horizon, you are sure to see a part of MBS somewhere. 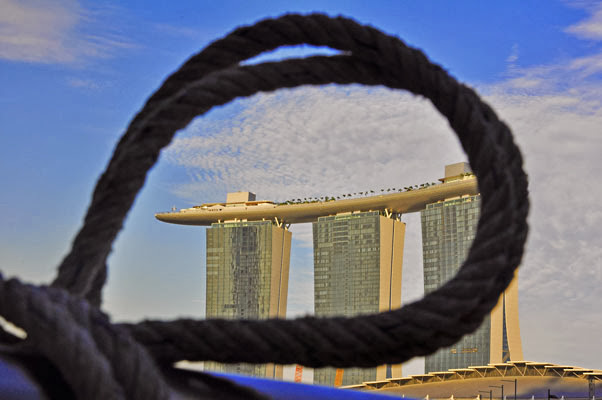 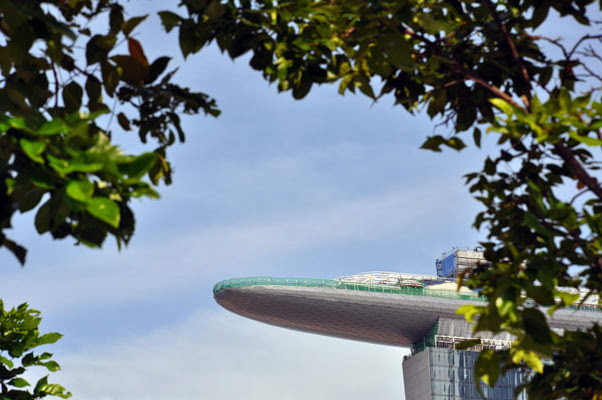 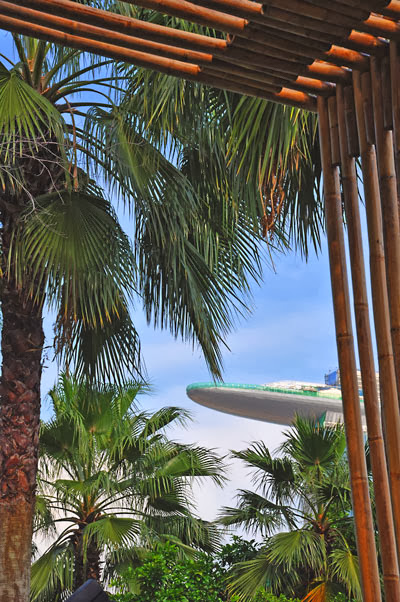 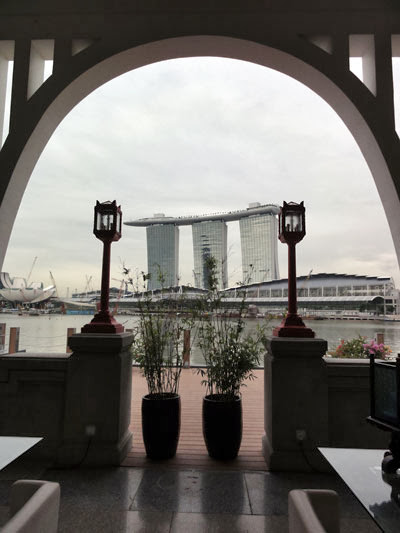 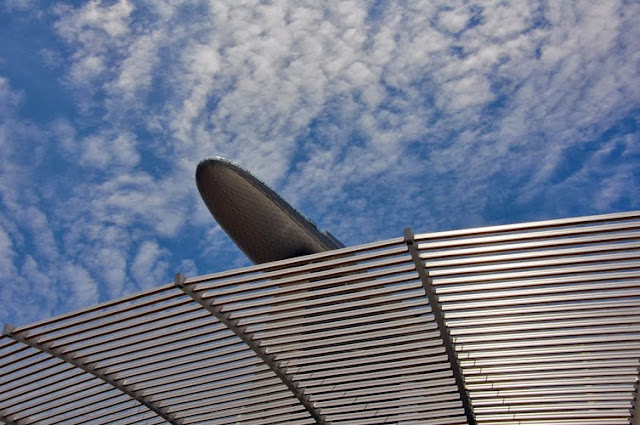 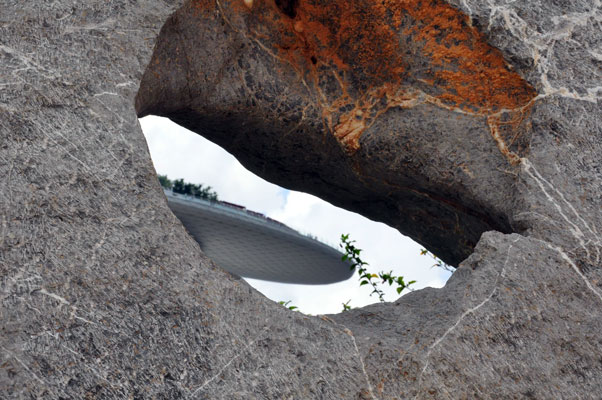 Please stay with us as we share our experience of the visit to Marina Bay Sands last week. 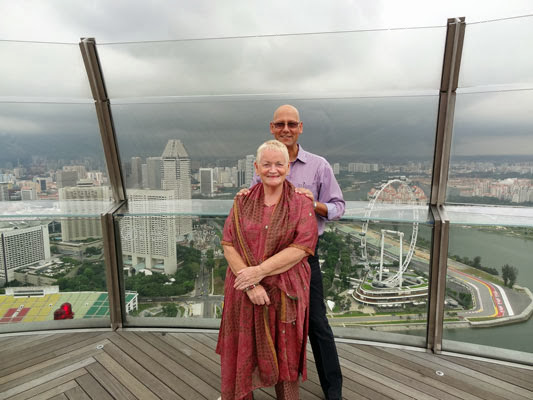 and yes
I even managed to stand at the very top
- on the pointy end -
of the 200 metre high MBS.

what an awesome experience!!

THANKS MARINA BAY SANDS FOR HOSTING US.

Very nice post, thanks. It was especially cool to see the shots of the construction progress.