We recently visited St Joseph’s Cathedral in Hanoi which was opened in 1886, a year after the French colonial officially occupied the country of Vietnam. The cathedral still holds mass twice daily and is probably the most famous church in Hanoi. 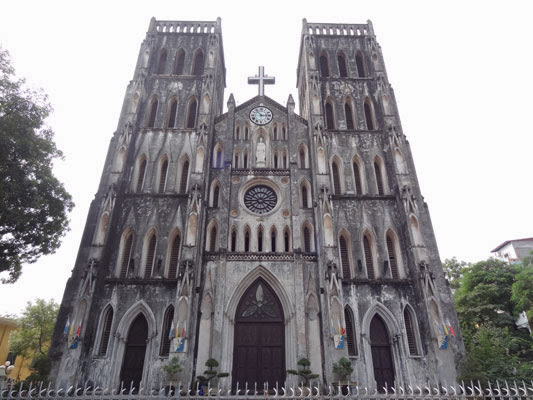 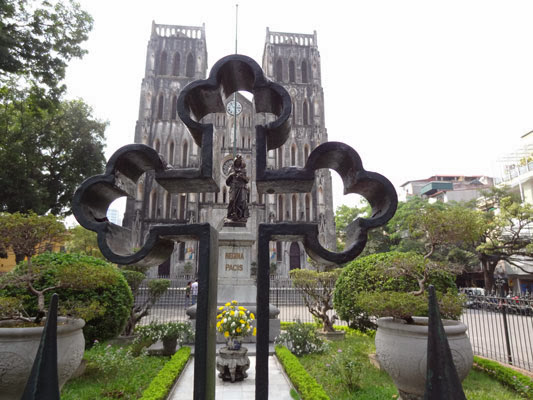 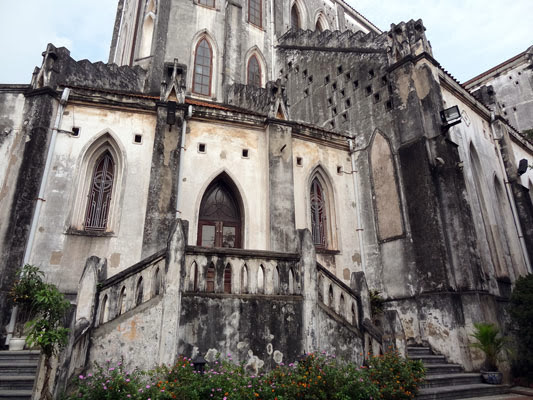 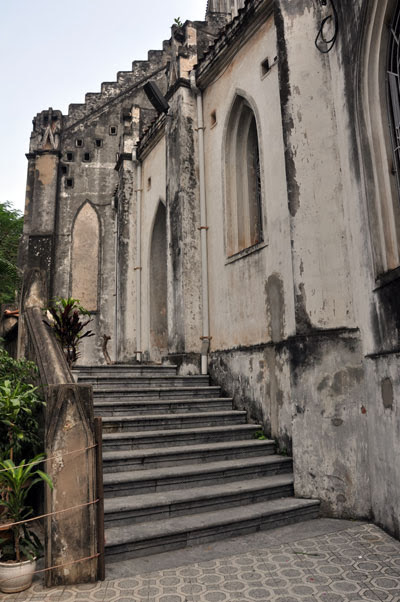 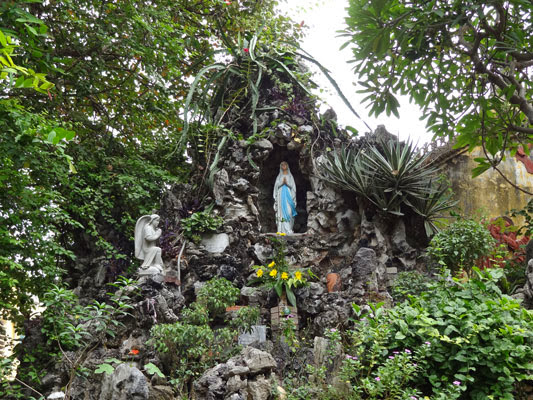 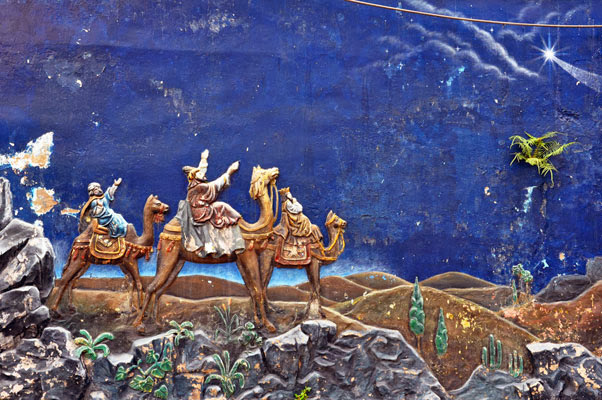 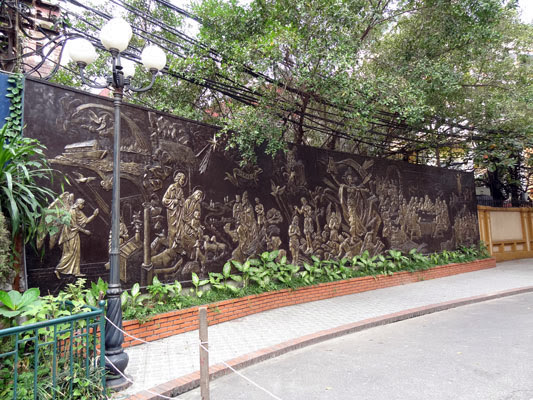 The above images are of the garden walls within the Church grounds ...

The church was built in 1886 in the neo-gothic style. It holds several masses throughout the day and is usually crowded on weekends and religious holidays. On Christmas, 2004 the cathedral hosted more than 4,000 visitors. 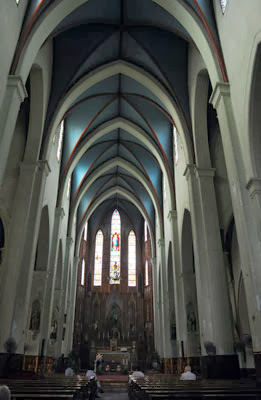 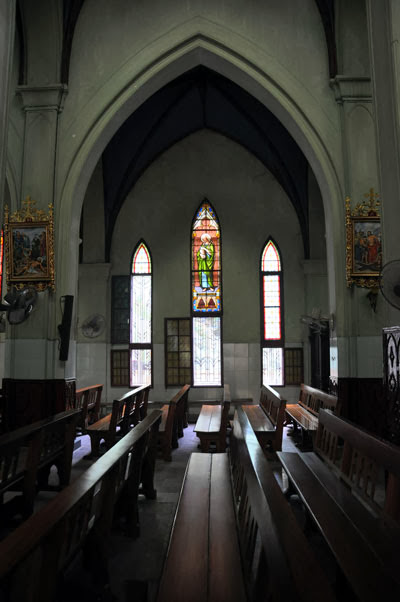 The young Catholics from the Archdiocese of Hanoi and Archdiocese of Ho Chi Minh city formed in 2006 an organization for helping children in rural and underdeveloped areas of Vietnam. 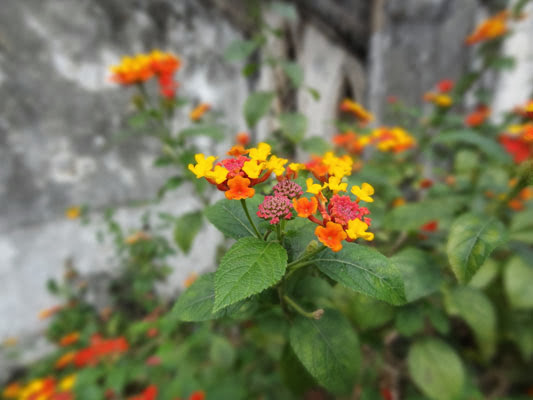 if you are spending a few days in Hanoi, do visit the Church ... even if it is to wander around the garden area ..... it is truly a restful haven away from the noisy Hanoi streets! 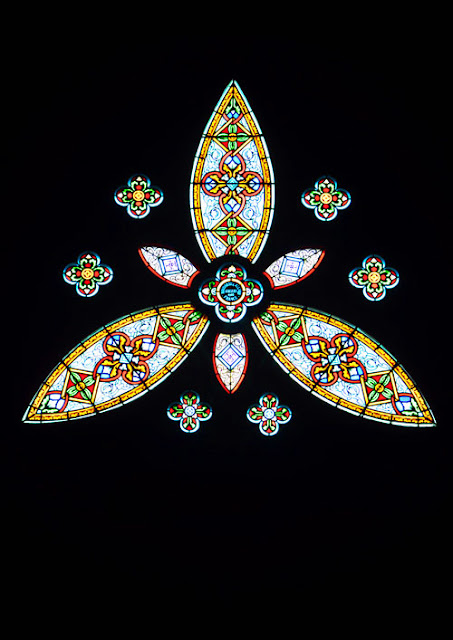 This is the 13th blog posting of our visit to Hanoi and beyond.


So stay tuned for more updates!!
(especially our visit to Sapa)