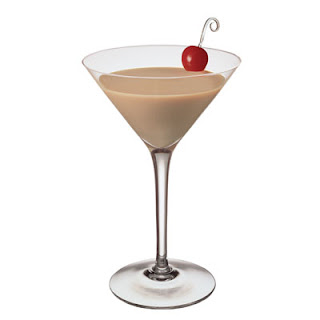 Have no idea who told him I liked the stuff .... but suffice to say we just had to drink it while we were there .... well we did, didn't we? 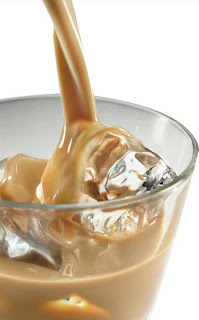 So I do actually call it:

now for the hard stuff...

make sure you have 3 wine bottles - with screw top lids - washed and ready for the bottling!

Dissolve sugar and coffee in the whiskey ...... hhmmm, probably better to dissolve the coffee in a little boiling water (or use some of the allocated milk and heat about 1/2 cup in the microwave) and add sugar .. stir well to dissolve then add it to the whiskey.

add the fresh milk.... might as well use skim milk, gotta watch the calorie intake you know!

Put ice cream in a very large bowl and soften it ...... then add the rest of the ingredients and stir it really well.

Do not beat or else the cream will 'thicken'. 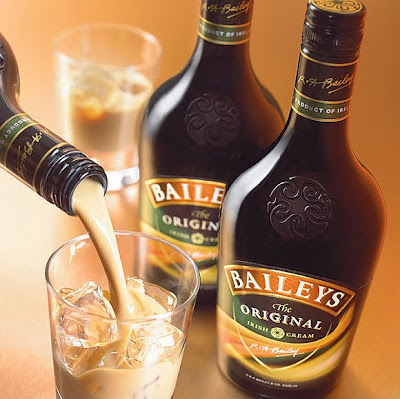 Now don't do too many 'taste tests' before bottling otherwise you will make a big mess trying to strain it into the top of the bottle!

Now the recipe can be altered to suit your taste buds, you do not have to stick to the above amounts ..... after making the first batch, you might like to play around by adding more coffee or whiskey etc.... up to you.

Just be aware that it is alcoholic and not suitable for children or for adults in large amounts!!

There are many other recipes around, but this is by far the best tasting ... and that's what it's all about eh? 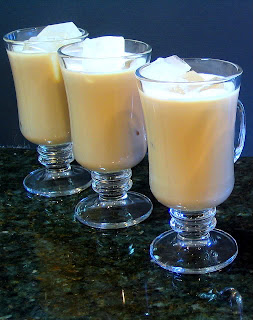 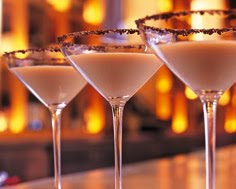 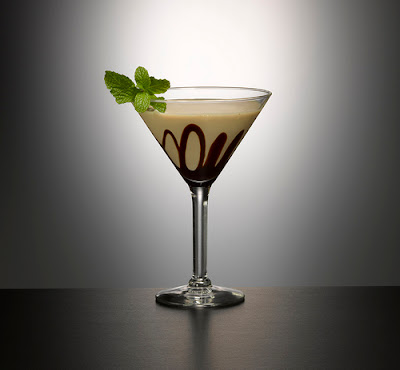 (the above images are not mine, all are from a google image search)