how to get to the Kranji War Memorial 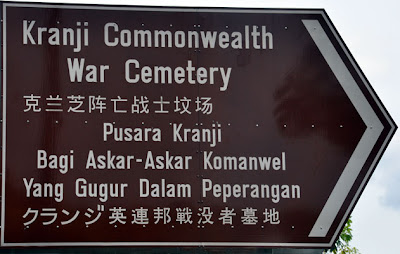 Basically - take the train to Kranji MRT and get the bus from there to the War Memorial which is just two stops later. The staff at the Kranji MRT are very helpful with directions if you are not sure where to go. 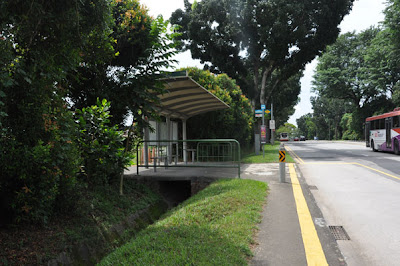 coming from the area of Jurong, you alight at this bus stop: 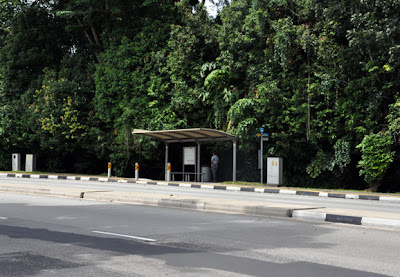 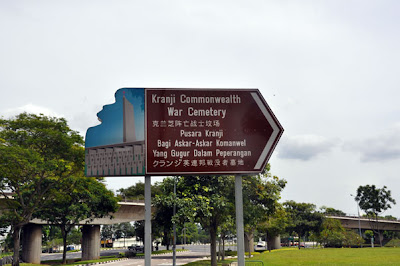 and you walk up this road towards the Cemetery 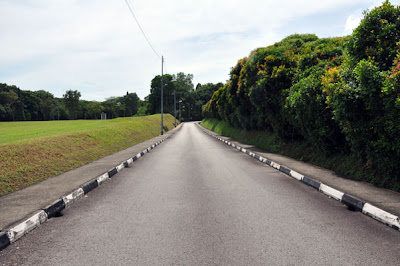 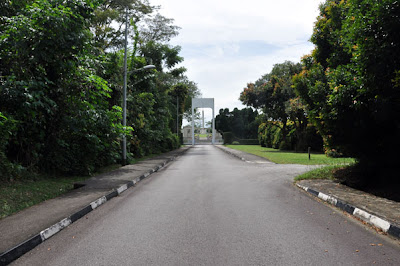 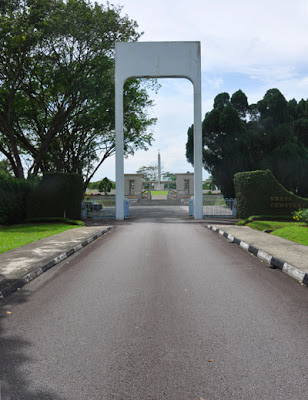 We took the cab from Bukit Batok and then caught the bus to return to Bukit Batok.
Doing it that way we were driven right to the car park on arrival
saved us the first part of the walk we really didn't know how long it was going to be.
But with hindsight, it would have been just as easy to get the bus there and back. 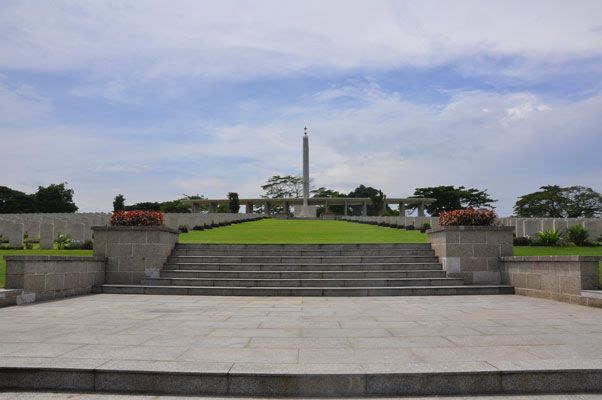