arrival into Katakolon in Greece.....

Katakolon is a seaside town in western Ilia in the municipality of Pyrgos. The town center is within a gulf overlooking the Ionian Sea. Katakolon is situated on a peninsula and has a lighthouse found in the southwest. 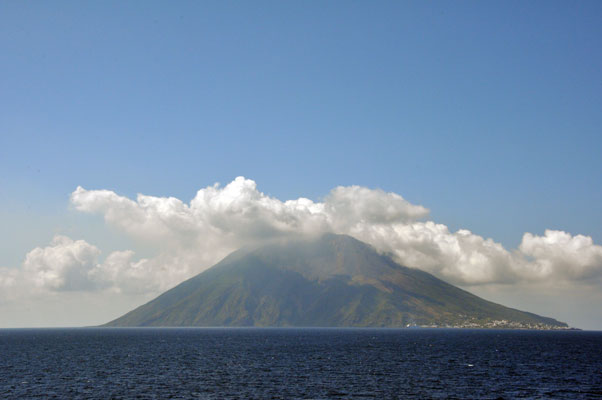 Katakolon itself is a small fish village, with few permanent inhabitants [about 600], which has been developed the past few years. A lot of shops have open in order to serve cruise passengers calling into Katakolon but the main reason of visiting Katakolon is Ancient Olympia. Katakolon port is also a starting point in order to discover the surrounding area such as Kourouta beach resort, Mercouri winery, Kaifas beach and lake, Pyrgos capital city of the region and other nearby beaches such as Agios Andreas, Levendochori etc..

We started our 'entry' into Katakolon Port at 5.30am, but it was after 9.00am before we actually docked at port as we had to manoeuvre through the islands as seen in the following images. 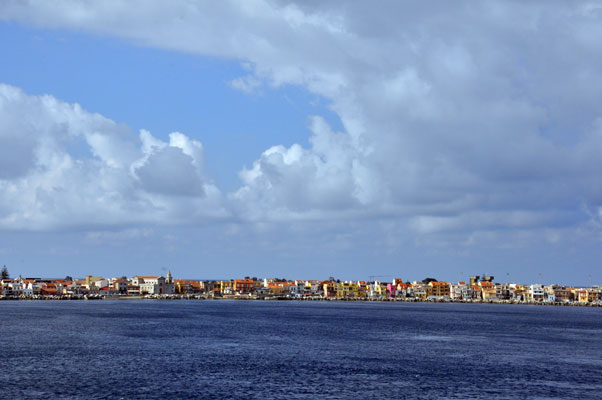 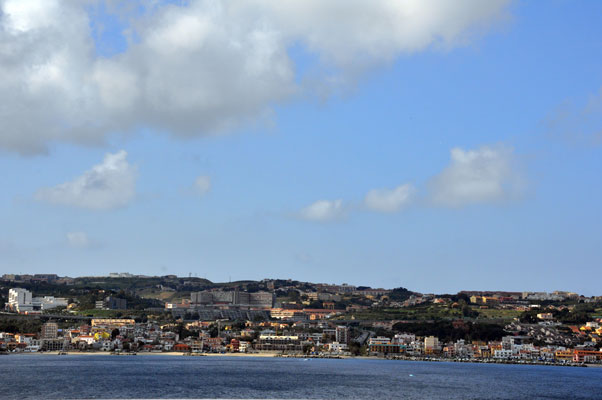 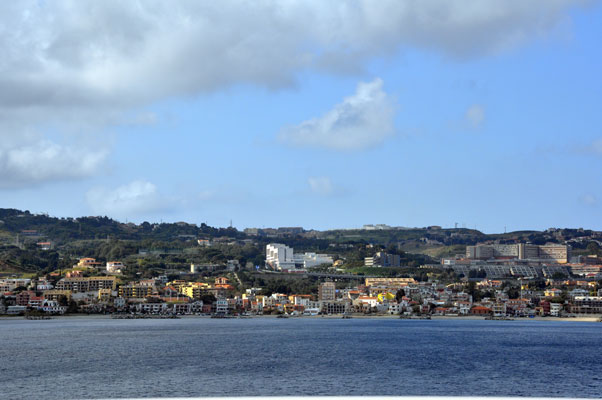 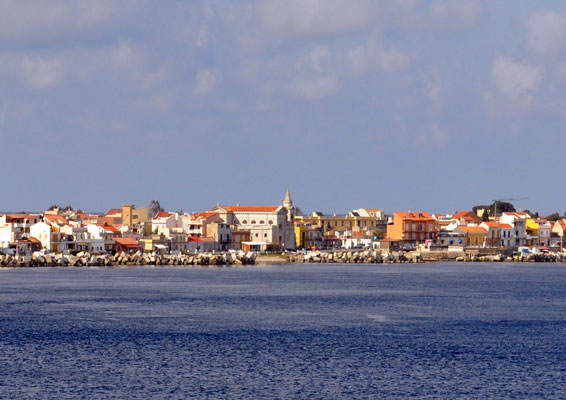 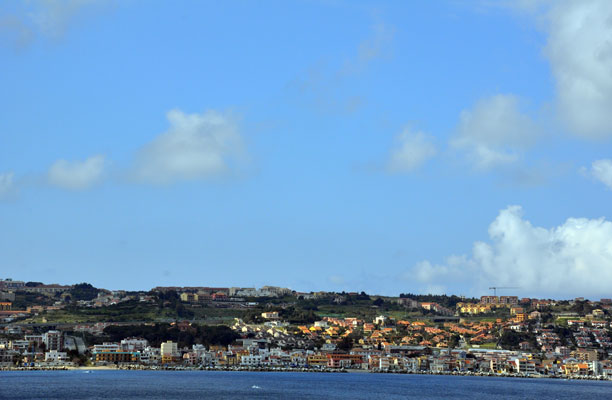 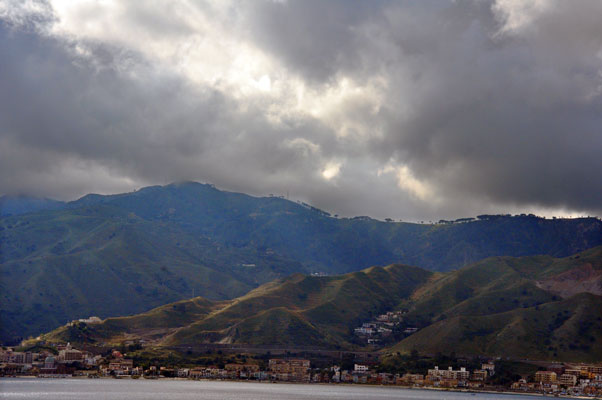 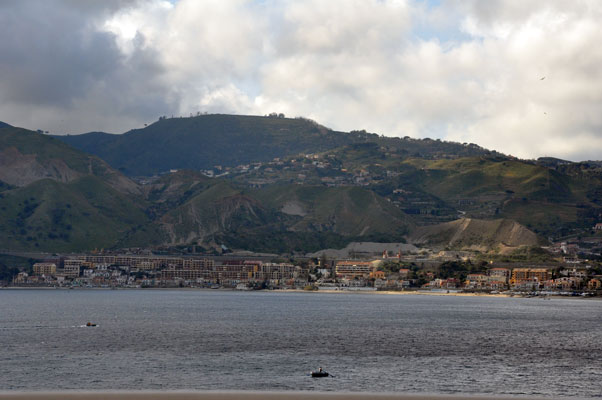 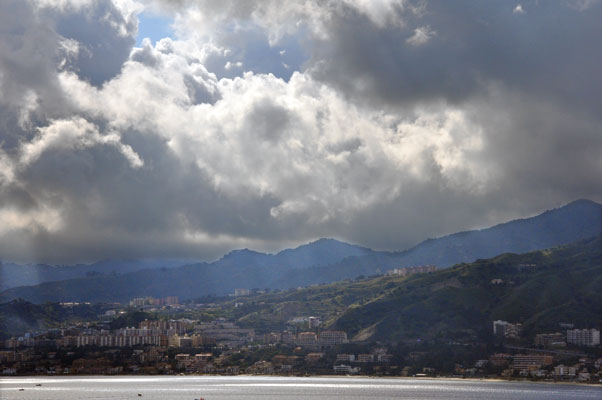 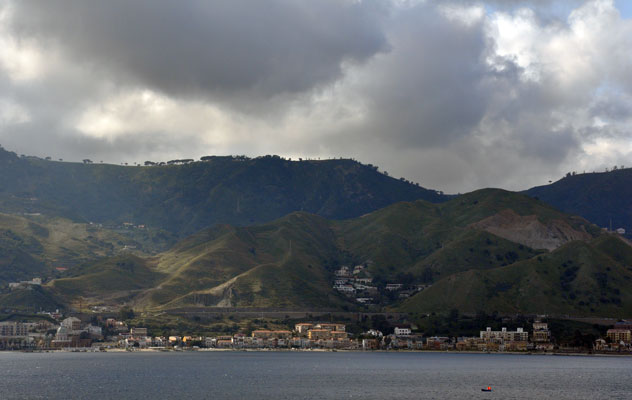 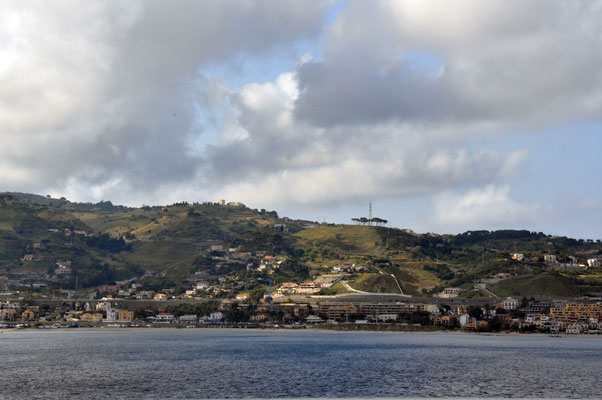 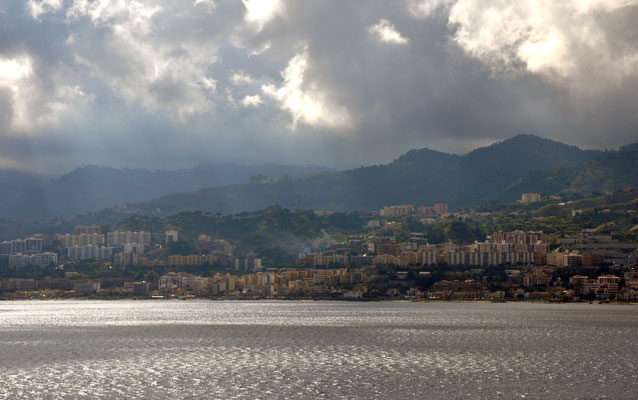 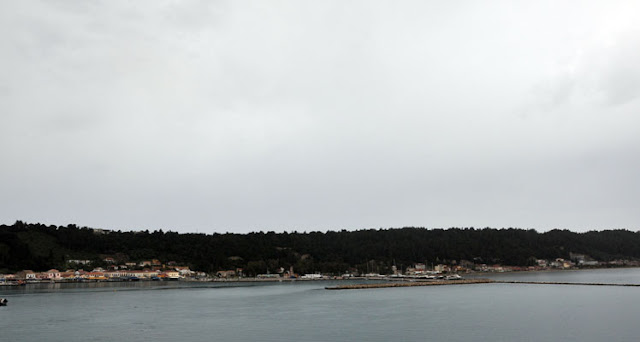 It was 19 deg and very cloudy when we arrived, we were with another couple that were hiring a car for the day and they asked if we would like to share the day with them.  So as soon as we disembarked we walked into the town to pick up the car.... 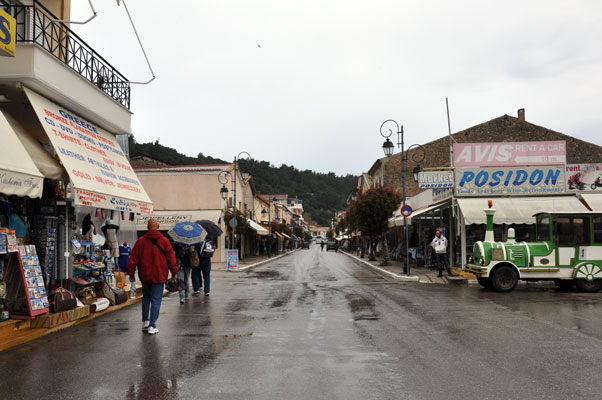 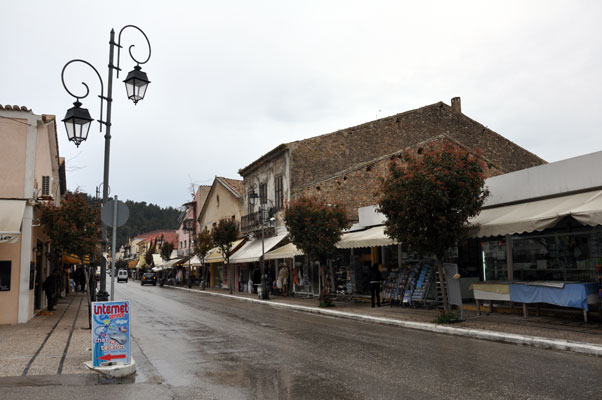 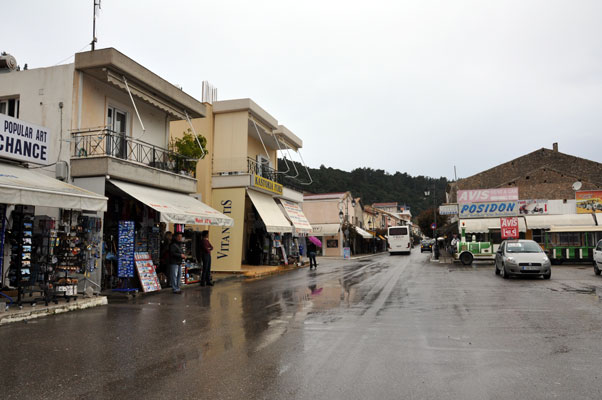 We had an 'adventurous day' as you will see in the following blog posts ...... we had a few good laughs and the weather was fine. What more could we ask for?


the following is a video clip I found on YouTube of Katakolon Port that you might also find to be of interest ...

stay tuned for more blog posts on our visit to Katakolon and other area's of Greece.