A great way to spend an afternoon in Kuching is to cruise along the Sarawak River.  Sarawak River separates the city by north and south. Riding a sampan boat along the river in the evening - or at anytime - is an unforgettable experience. From the water front one get spectacular views of the Malay Village houses ,19th century Chinese shop houses,  Malay mosque, the square tower and historical Margherita Fort and The Sarawak State Legislative Assembly building is breathtaking. 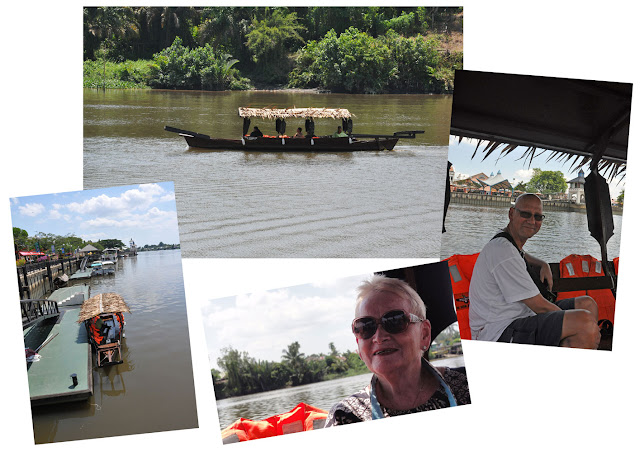 Sarawak River serves as the main highway for many dwellers who live in the coastal villages outside Kuching. Sungai Santubong where one of Kuching’s most popular seaside resorts, Damai Beach is situated joins the Sarawak River at the river mouth. Ancient Hindu and Buddhist influenced rock carvings have also been discovered around the river delta. 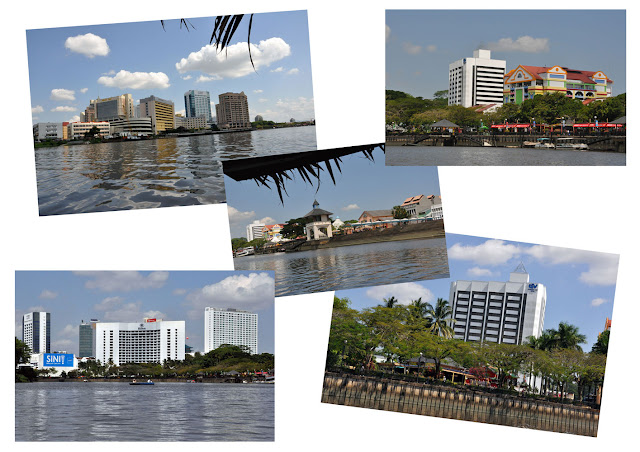 Several companies offer one to two hour trips up and down the river during the day or in the late afternoon to see the sunsetting leaving from the Waterfront. Cost is around 80 to 100 Malaysian Ringgit. The Tambang we went on took us up river past the Mosque and then back down river and past where the fishing vessels are docked ... this tour took a little over an hour and was worth it to be able to see Kuching from the river! 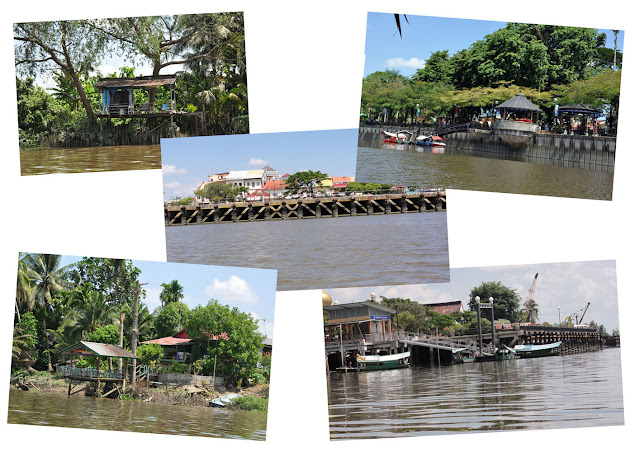 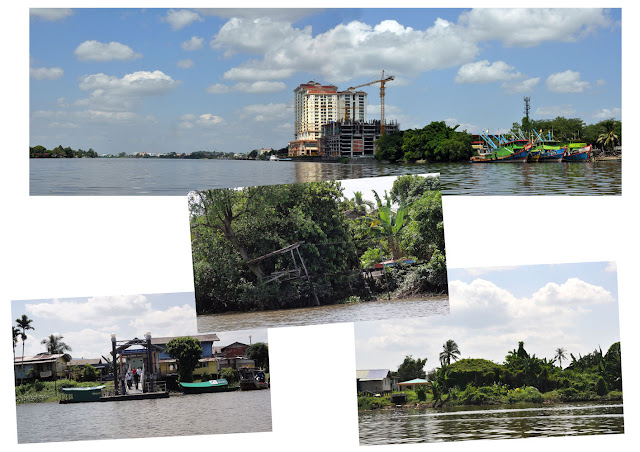 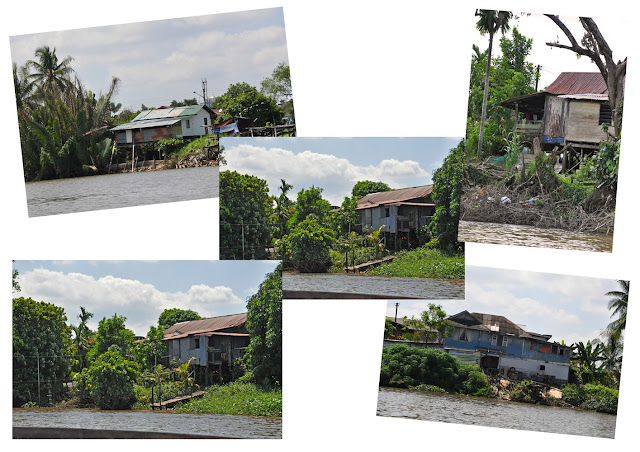 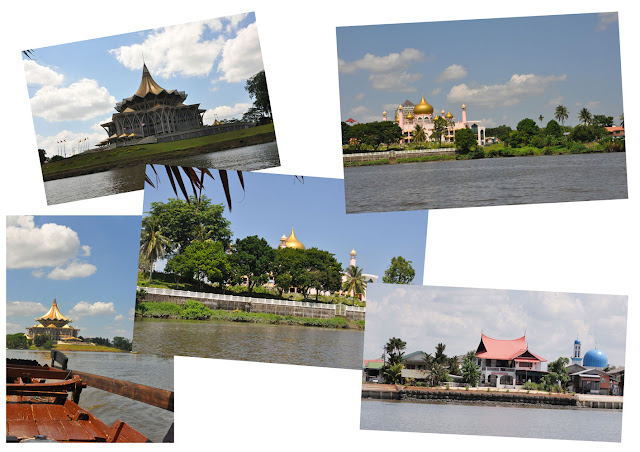 You do not have to take a 'tour' as such, for a leisurely commute across the Sarawak River, river taxis locally known as tambang or penambang offers daily services at various points along the Kuching Waterfront, with a one-way fare at RM0.40. The fare hikes up to RM1 from 10PM-6AM the next day. Kindly place the exact change on the designated plate instead of giving it to the operator, as you disembark the river taxi at your destination. 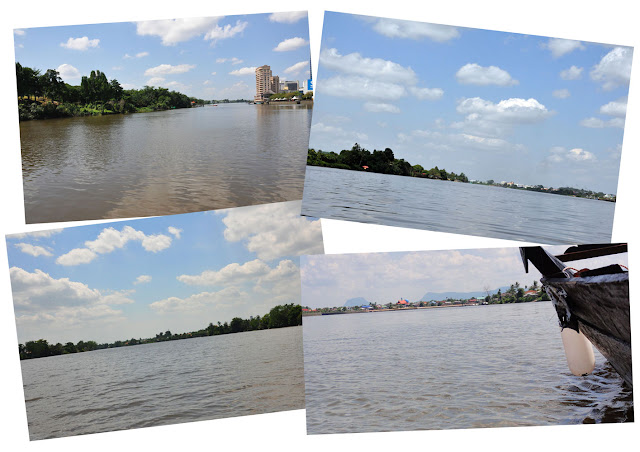 There are many different 'views' of the river and along the river...... there are people fishing, people taking the boat across to do shopping, some working, a few people sitting on the edge of the river and others preparing their boats ready to go out on the morning tide ....
When you are in Kuching, do take a river tour on one of the Sampans or better known locally as a Tambang and the Kuching Waterfront is a place worth spending at least half a day exploring especially for first time visitors.
touring the Kuching area:
blog post on the flight, the hotel and
arriving in Kuching is HERE
blog post on our visit to the
Semenggoh Wildlife Centre is HERE