One of the oldest and most important marine archaeological finds of the late 20th century was unveiled to the public on February 19, 2011, when the much-anticipated Shipwrecked: Tang Treasures and Monsoon Winds exhibition opened in Singapore at the ArtScience Museum at Marina Bay Sands.

The exhibition is jointly organized by the Arthur M. Sackler Gallery (Smithsonian), the Asian Civilisations Museum, Singapore; the National Heritage Board (NHB), Singapore and the Singapore Tourism Board (STB).

Shipwrecked relates the story of an astonishing cargo of some 60,000 objects carried from China by a ninth-century Arab dhow, presenting a dynamic tale of trade between China and West Asia along the maritime silk route. 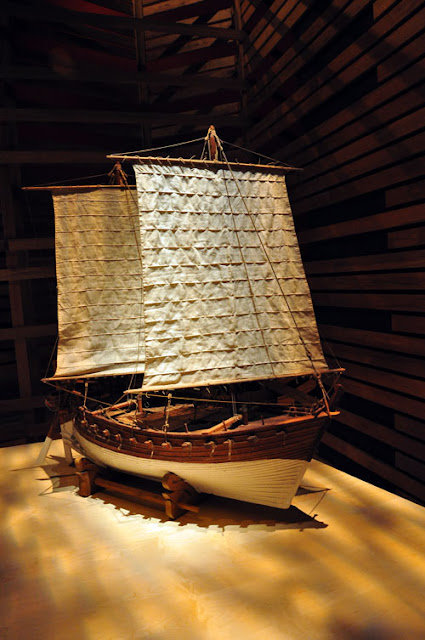 The cargo had lain undisturbed on the ocean floor for more than 1,000 years before its discovery near Indonesia's Belitung Island in 1998. Many surprises were yielded upon recovery, ranging from huge numbers of mass-produced ceramics to exceptional items, such as the earliest complete examples of Chinese blue-and-white dishes and intricate items of finely worked gold. 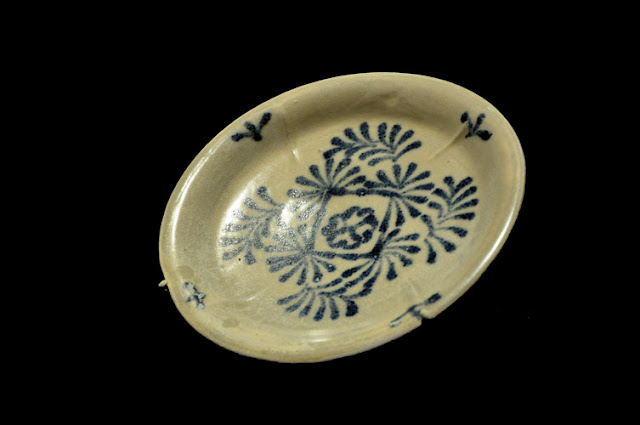 Gold cup (below) from Shipwrecked: Tang Treasures and Monsoon Winds
This unusually large and heavy cup is the most important Tang gold object ever found outside China. The cost of its materials would have equalled ten years' salary for a low-ranking Chinese official. 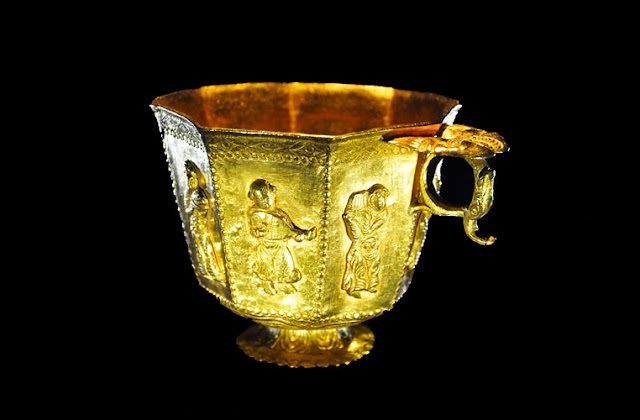 Singapore is the first stop in a world tour expected to extend for approximately five to six years. The exhibition will travel to major museums in Asia, the United States, Europe, the Middle East and Australia. Plans for a permanent display in Singapore are in development. Please watch out for it in your area, it is well worth seeing this amazing exhibition of - once hidden - treasures!

We saw two exhibitions at the ArtScience Museum yesterday, one being Shipwrecked and the other being Van Gogh - Alive. The blog post on the Van Gogh exhibition is seen HERE.