Earlier this month John and I went on a MISSION POSSIBLE Tour. It was advertised as "Get an historical and personal insight into how inspiration, faith, grit and destiny combined to make the seemingly insurmountable task of establishing Catholic churches in 19th century Singapore possible".

Monuments that were covered in the tour were:

The Preservation of Monuments Board run many walking tours throughout the year and any one of them is worth attending. Our tour guide was excellent and was very helpful at all times. 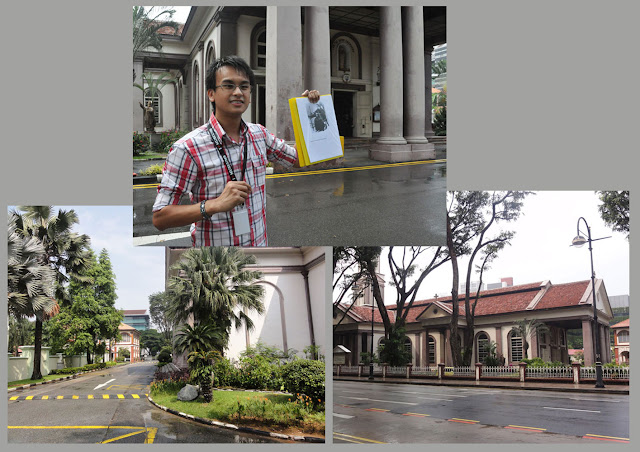 The first one we did on the MISSION POSSIBLE Tour was the Cathedral of The Good Shepherd which is the oldest Roman Catholic church in Singapore. The Cathedral sits within well-shaded grounds bounded by Queen, Victoria Streets and Bras Basah Road. Much of its architecture is reminiscent of two famous London churches namely St Paul's, Covent Garden and St Martin-in-the-Fields.

The Cathedral of the Good Shepherd is the cathedral church of the Roman Catholic Archdiocese of Singapore and the seat of its archbishop. 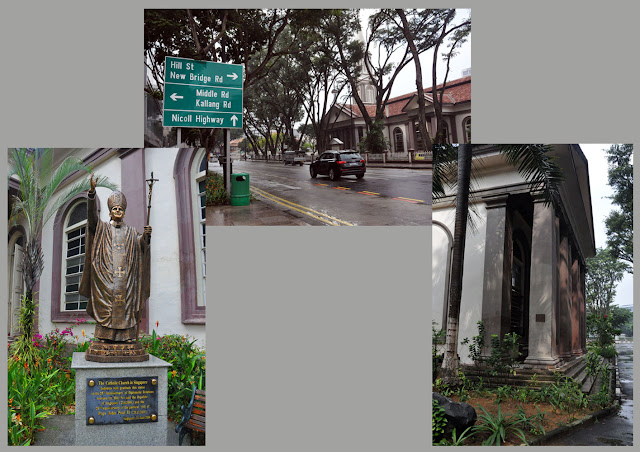 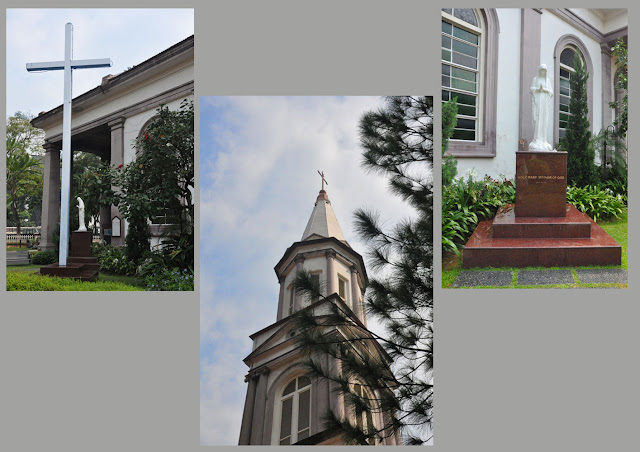 In 1942 the Church was used as an emergency hospital during the invasion of Singapore
and in 1973 it was then gazetted a national monument. 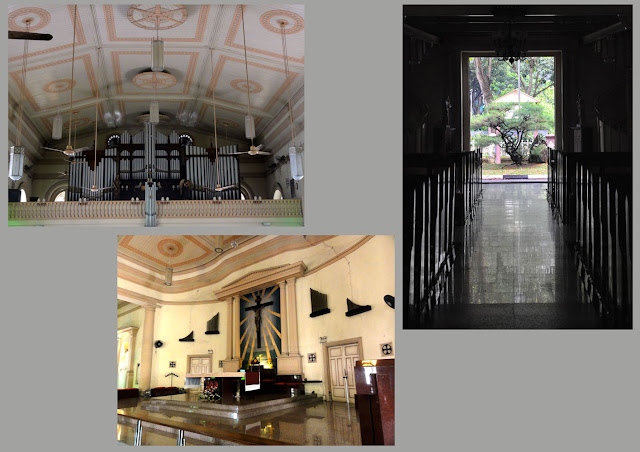 It is the final resting place of Bishop Edouard Gasnier, the first bishop of the revived Diocese of Malacca and aptly houses the relics of Saint Laurent-Marie-Joseph Imbert, to whom the Cathedral owes its name. He was laid to rest beneath this marble stone leading to the alter. 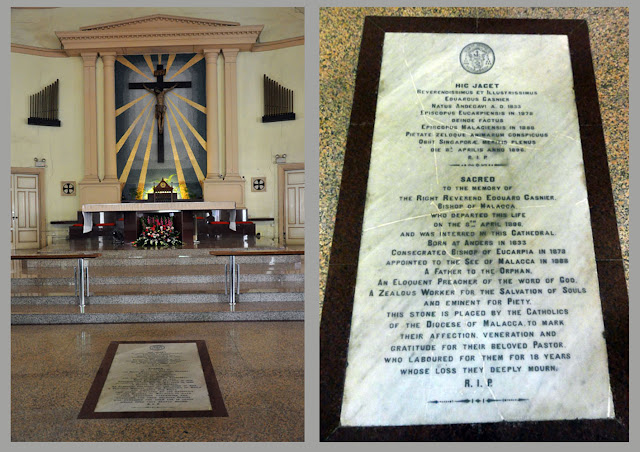 the following are two websites that maybe of help to you:

The Preservation of Monuments Board

Archdiocese of Singapore - Cathedral of The Good Shepherd


blog posts on Church of St Joseph and
Church of St Peter and St Paul will be uploaded soon.