She will be travelling tomorrow (8th December) to Argentina (via Sydney, Auckland, Santiago to Buenos Aires). Then stay overnight in Buenos Aires before flying to Ushuaia to join the Aleksey Maryshev, a Russian research vessel, sailing southwards to Antarctica for 10 days. After that, she goes to El Calafate, trek Patagonia for 2 weeks, and finally end up in Buenos Aires for a week before eventually returning home to Melbourne in mid-January. 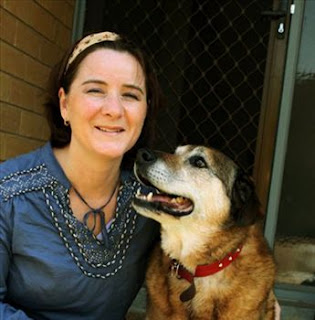 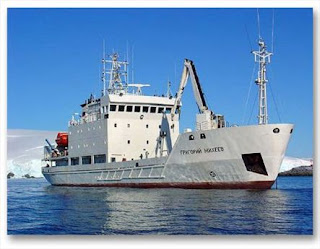 Janine and one of her dearest friends, Julie. Photo taken in Brisbane. 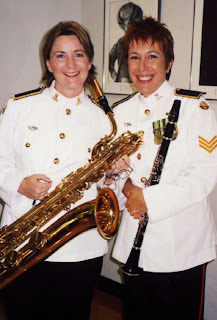 Have a great time Janine, you certainly deserve every minute of it. We love you. XX XX