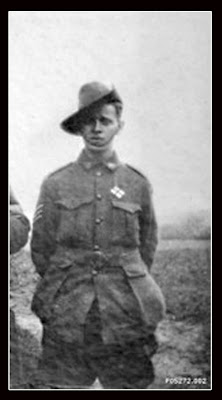 THIS BLOG POST HAS BEEN UPDATED
AND CAN NOW BE FOUND HERE:
Raymond Everard BARTRAM

born in Richmond, Victoria, Australia in 1892 to
George Andrew BARTRAM and Isabella SHANDS

George and Isabella were married on 27 August 1878
in Richmond, Victoria, Australia
and had seven children.

Just 4 weeks later Ray Bartram became dangerously ill
with appendicitis and did not recover  until after Christmas in December 1915. 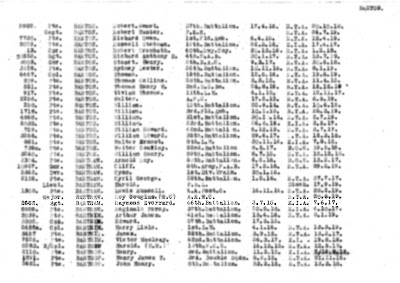 12 days later he was killed in action
at Messines Ridge in Belgium
along with 5 of his comrades by a
high explosive shell on 7th June 1917.

It has been argued that the Battle of Messines was the most successful local operation of the war, certainly of the Western Front.  Carried out by General Herbert Plumer's Second Army, it was launched on 7 June 1917 with the detonation of 19 underground mines underneath the German mines.

The target of the offensive was the Messines Ridge, a natural stronghold southeast of Ypres, and a small German salient since late 1914.  The attack was also a precursor to the much larger Third Battle of Ypres, known as Passchendaele, decided upon by the British Commander-in-Chief Sir Douglas Haig following the collapse of the French Nivelle Offensive earlier in May 1917.

General Plumer had begun plans to take the Messines Ridge a year early in early-1916.  Meticulous in manner, Plumer preferred to plan for limited successes rather than gamble all on a significant breakthrough. 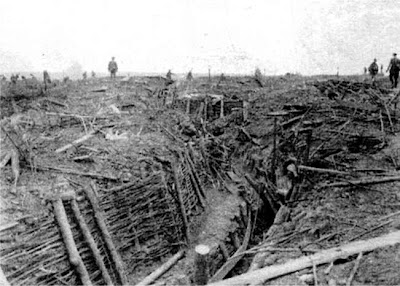 The following website has quite a bit on the battle of Messines including some images and is titled:

an unofficial history of the
Australian & New Zealand Armed Forces.

The attack effectively began on 3rd June when the preliminary bombardment intensified, and was kept up until 0250 hrs on 7th June when Raymond Everard BARTRAM was killed. 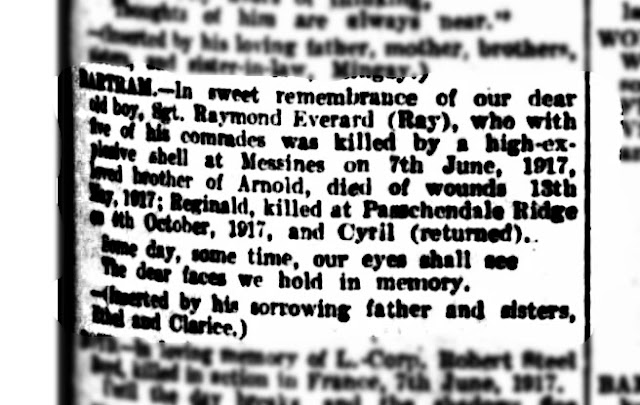 all three brothers were killed in 1917 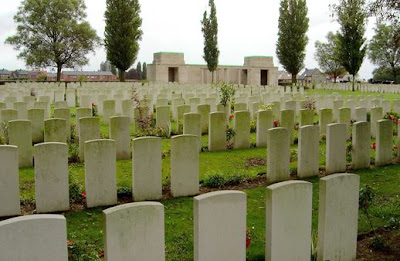 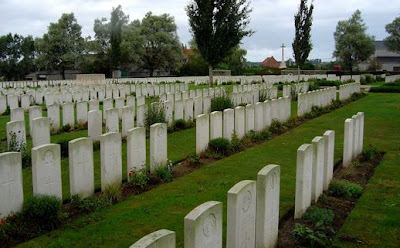 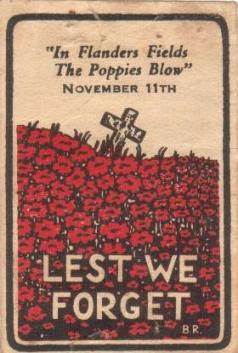 
THIS BLOG POST HAS BEEN UPDATED
AND CAN NOW BE FOUND HERE: