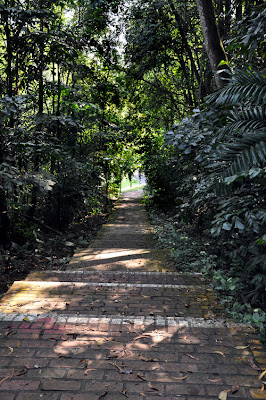 Stairway, staircase, stairwell, flight of stairs or simply stairs are names for a construction designed to bridge a large vertical distance by dividing it into smaller vertical distances, called steps. 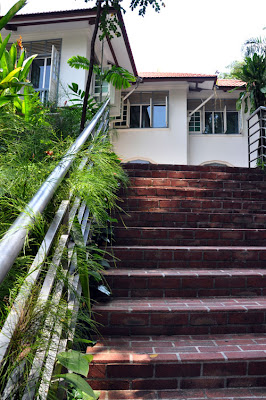 Stairways may be straight, round, or may consist of two or more straight pieces connected at angles.
Special stairways include escalators and ladders. Alternatives to stairways are elevators, stairlifts and inclined moving sidewalks as well as stationary inclined sidewalks.
They can be old, new or somewhere in between! 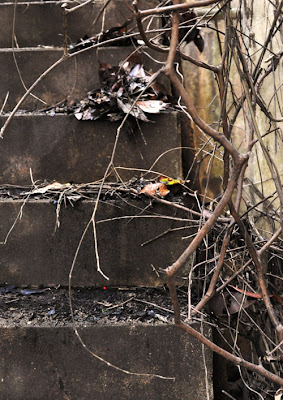 A flight is an uninterrupted series of steps.

all I can say is there were a lot of them on our walk on Sunday .... they came in all shapes and sizes, different textures and colours and they all went UP ..... am sure none of them went down! 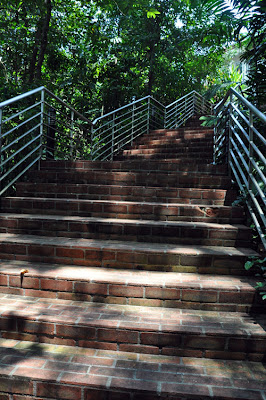 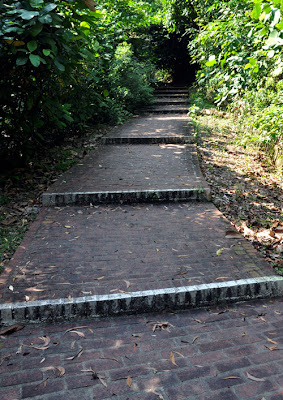 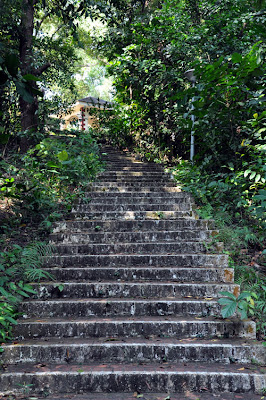 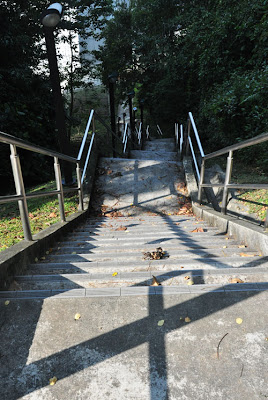 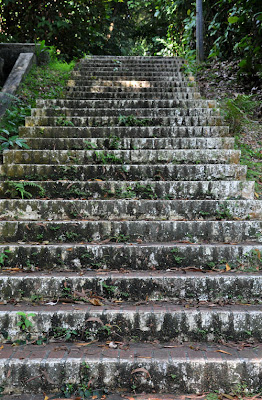 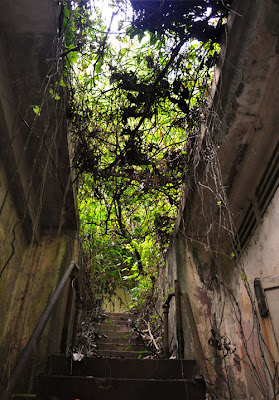 I actually started counting some of them,
it did help me to get to the top!

Hi,
Some texture are amazing, I love the way you have put it all together, and very good examples.

If I see a dress or whatever that looks really nice, the buying of that item will also depend on the texture of it, no matter how nice it looks, if the material doesn't feel right to me, then it stays in the shop.

Yes I feel texture is a big part of our lives in so many ways.