the coral around Pulau Semakau 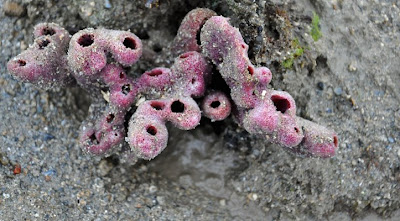 Just realised here it is Friday again - the weeks fly by here - and I still have not finished blogging about last weekend.

Here is a quick posting about the coral around Pulau Semakau: 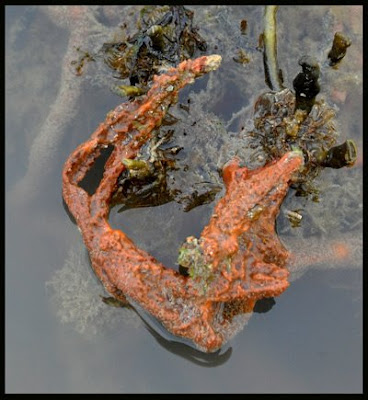 The terrestrial flora and fauna of the (natural) island has not been fully surveyed.

The coral reefs around Pulau Semakau have been monitored since the late 1980s to 2001, by the National University of Singapore, and from 2003 to the present by the "Reef Friends" programme (a joint project between the National Parks Board and Blue Water Volunteers). Results of the surveys can be found at the 'Coral Reefs of Singapore' webpage and Blue Water Volunteers webpage.

A survey of the coastal and inter-tidal areas of the island in 2005 revealed four plants listed as endangered in Singapore , including the Seashore Bat Lily (Tacca leontopetaloides) which so far has only been recorded in one area of Singapore: Pulau Semakau. Semakau also has vast stretches of Tape seagrass (Enhalus acoroides) which is considered rare and vulnerable in Singapore. Semakau is also the only known location in Singapore of the seagrass Syringodium isoetifolium. The seagrass meadow is being monitored by the recently set up 'Team Seagrass'.

The construction of the perimeter bund of the Landfill affected mangroves on the eastern side of the island. The developers replanted two plots of mangroves totaling 136,000 square metres, just outside the perimeter bund. The two plots are doing well, indicating that there has been no seepage through the liners. Another design feature is the built-in channels that allow the flow of seawater into non-active cells, keeping the water fresh at all times.

Today, after years of operation, the replanted mangrove, and remaining natural habitats on the island are doing well. Even the closed cells, topped up with soil, are flourishing. Birds can be seen in the air and on the open landscape, fishes swim in and out of the lagoons, and marine life continues to thrive in the mangrove mudflats and the western shorelines of Pulau Semakau. 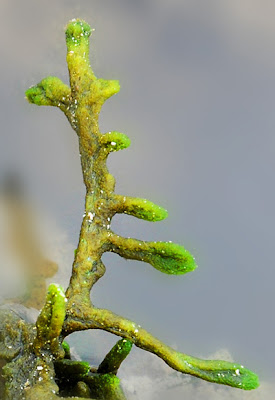 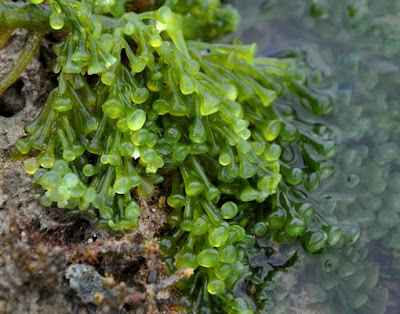 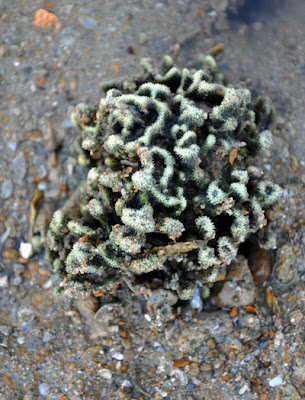 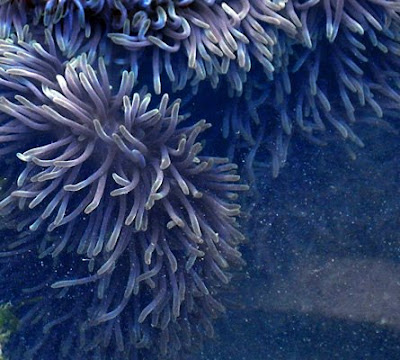 will have to get onto writing about the amazing Landfill part of Pulau Semakau - am so impressed with the way Singapore takes care of the 'garbage side of things' !!

Don't forget to go back to the previous posts about the trip over to Pulau Semakau and the Marine Creatures!!

I love that camera of yours it takes such great pictures! Of course, not without its photographer. Did you really take all those pictures? Awesome!