The Russian Embassy in Berlin ...

The architecture in Berlin is just fabulous, I am enjoying searching and finding the buildings of interest to me, but also enjoy stumbling upon others that are striking in their appearance and maybe not so famous.

I knew the Russian Embassy was along the Boulevard [ Unter den Linden ] and as I was going to see the Brandenburger Tor the other day I knew I would pass the Embassy ..... and I was not disappointed.

The setting of the former Soviet and current Russian Embassy stands out from those of the other structures on the street Unter den Linden. Its central section with the main entrance is set away from the street, creating the space for a green honor court.

A tower structure breaches the unified height of the other buildings on the boulevard. This was the building to demonstrate all features of what was known as Stalinist architecture, erected in the heart of the capital of the former enemy. Political motives led to the construction of this magnificent Soviet palace.

The GDR, founded on October 7, 1949, was to be supported in its quest for international recognition as an independent state through the establishment of formal diplomatic relations. With this building, the great Soviet Union set an unmistakable signal in a prominent location in the capital of the GDR. Moreover, it also demonstrated how socialist architecture was supposed to look. In their search for an architectural style for the new socialist state and the reconstruction of the capital, the government and party leadership of the GDR and its architects had the perfect model right in front of them.

The following few images will give you some idea of how magnificent this building is.... 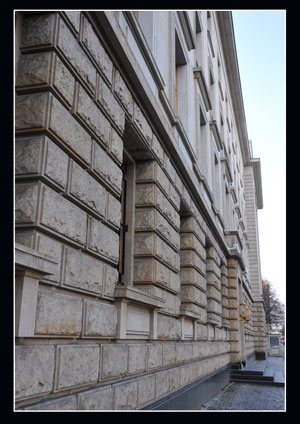 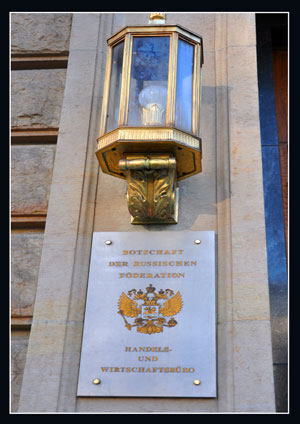 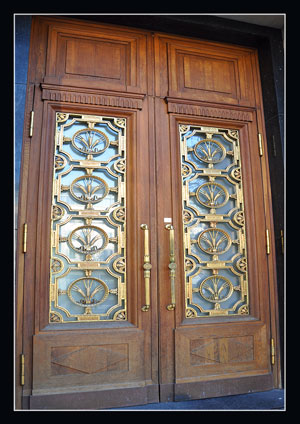 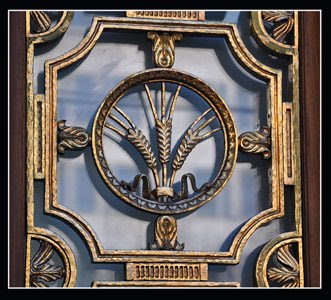 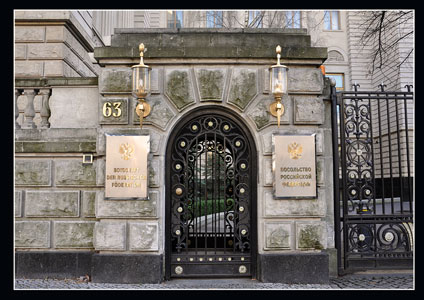 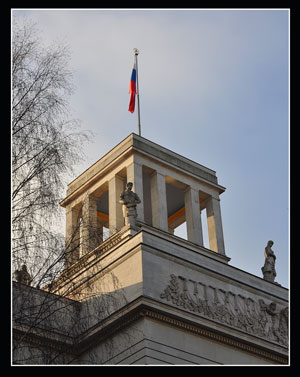 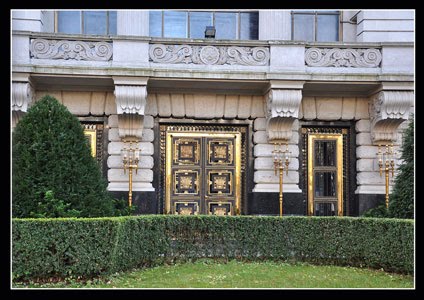 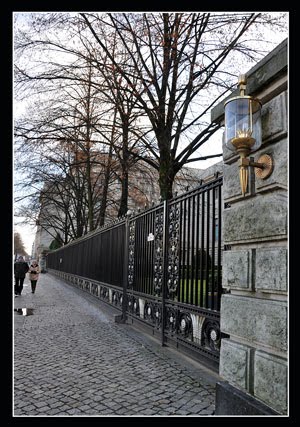 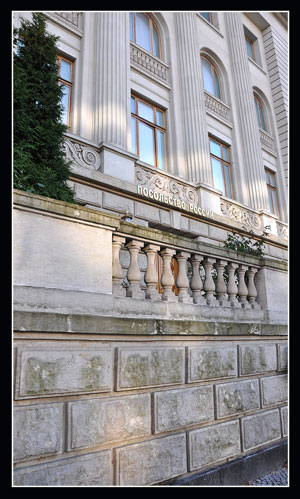 there will be many blog postings of the architecture of Berlin