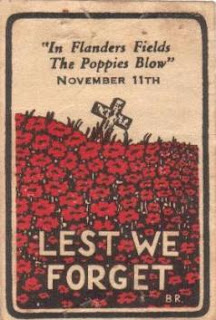 Thursday 11 November 2010 will mark the 92th Anniversary of the Armistice,
today known as Remembrance Day.

On Monday 11 November 1918 at 11 am the guns of the Western Front fell silent
after more than four years of continuous warfare.
The following message was received from the Secretary of State for Colonies through the Governor-General by the Acting Prime Minister (Mr.Watt) shortly before midnight: 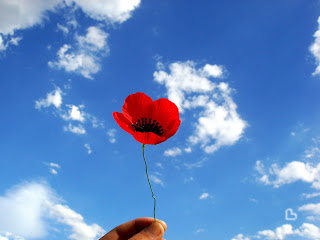 including three brothers killed within weeks of each other in 1917

may they all R.I.P

an updated blog post uploaded at
11.00am on 11th November is
HERE