Remembrance Day
is observed in Commonwealth countries
on 11 November,
to remember the sacrifices of members of the
armed forces and civilians in times of war.


The 'Great War' (First World War) of 1914–1918,
was devastating to all countries involved and
was played out on a huge scale. 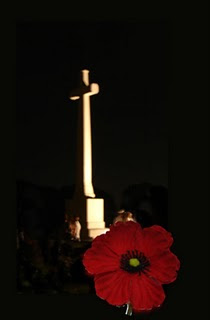 From 1914–1918, about 65 million men marched to war.
Over 8 million never returned;
more than half the men were wounded.
It was unlike any other conflict experienced in human history.

For Australia, it was a time when the notions of duty and responsibility were debated, when elements of our national  identity began to evolve and, overwhelmingly, there was the experience of shock, grief and loss.In a military sense, the Western Front, which stretched 750 kilometres from the Belgian coast, through France to the Swiss border, was a baptism of fire for the new nation of Australia, who for the first time 'engaged the main army of the main enemy in the main theatre of war'.During the conflict, around 300,000 Australians served in this part of Europe. These were ordinary young men and women, from towns and cities across Australia, who fought, nursed, cooked, dug tunnels and trenches, drove ambulances and did whatever else was necessary in the service of 'King and country'. 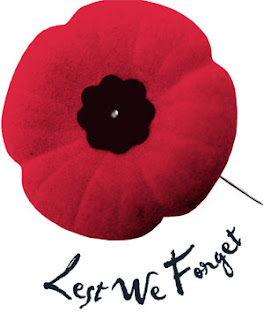 They were not professional soldiers
as we imagine soldiers today,
but volunteers with limited training.
They're not heroes. They do not intend to be thought or spoken of as heroes. They're just ordinary Australians, doing their particular work as their country would wish them to do it. And pray God, Australians in days to come will be worthy of them.

C. E. W. Bean, journalist, war correspondent, historian and author of the Official History of Australia in the War of 1914-1918.


The statistics for the Great War of 1914 - 1918 are seen below. The total number of Australian enlistments was 416,809. That is a large number for such a small country - approx 14% of the white male population.

This week I have written four blog posts on just one family that were killed in 1917, three brothers Reg, Arnold and Ray Bartram and their cousin Les Krause. To read their story click on each name. 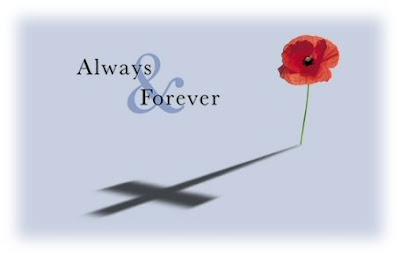