a wander around La Laguna, Tenerife.

After spending some time at the Shrine of Holy Christ of La Laguna in Tenerife, we wandered around the little village of 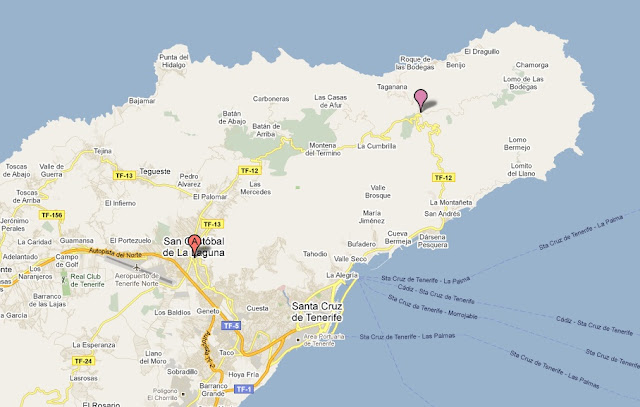 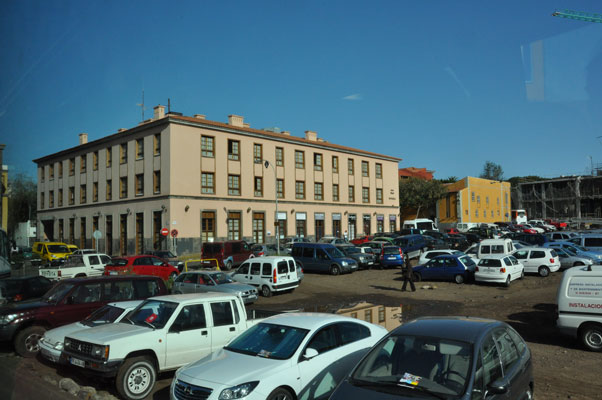 La Laguna is Tenerife's second most important city. It is the old Capital of the Island (until 1723) and situated just inland from Santa Cruz in the Aguere Valley amid a beautiful countryside. It is also the cultural and religious Capital, due to the fact that it lodges the San Fernando University and the Bishop's Palace.
The whole city is full of outstanding architectural monuments, palaces and traditional houses of the XVII and XVIII centuries. 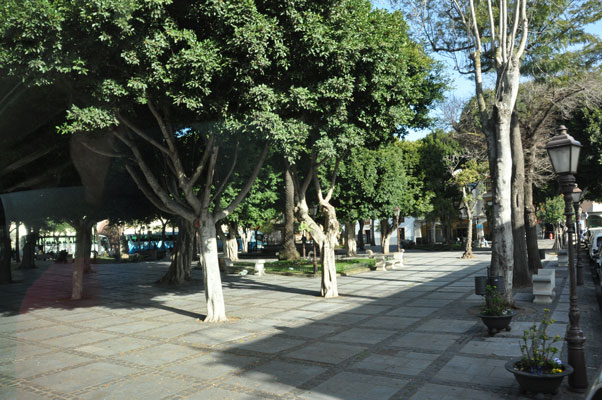 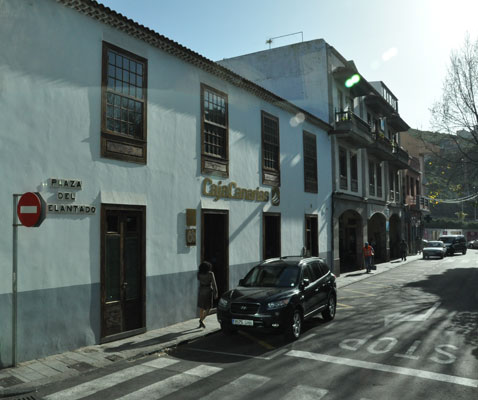 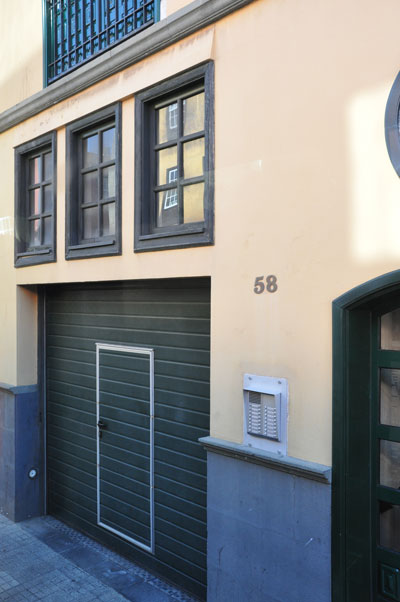 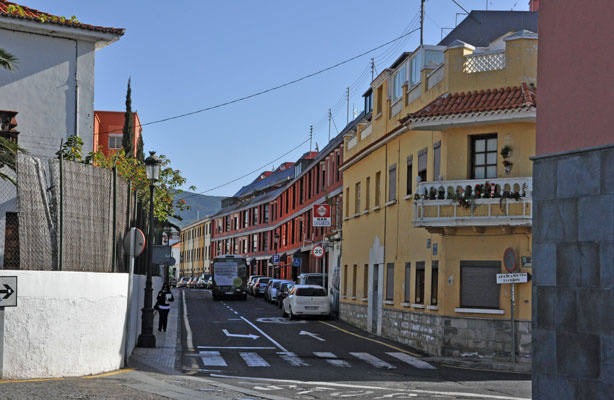 The present day San Cristóbal de La Laguna is a budding municipality, notable for its university and academic projection. The intimacy of its plazas, the palm trees bordering its walks, the lagoon plains, the cold climate and the bustling heat of the student environment are characteristic.
The active working population is employed mostly in the services sector together with transportation, communications and commerce. Construction overrides the industry in importance. 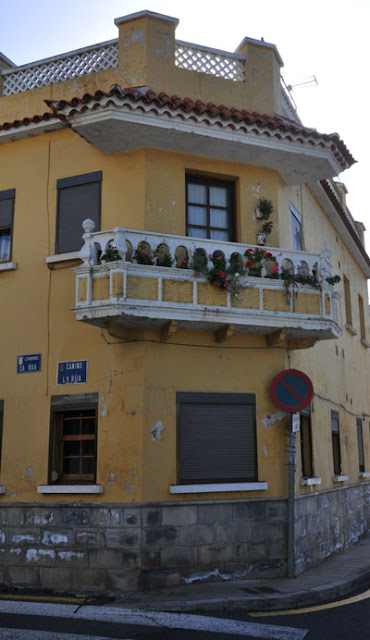 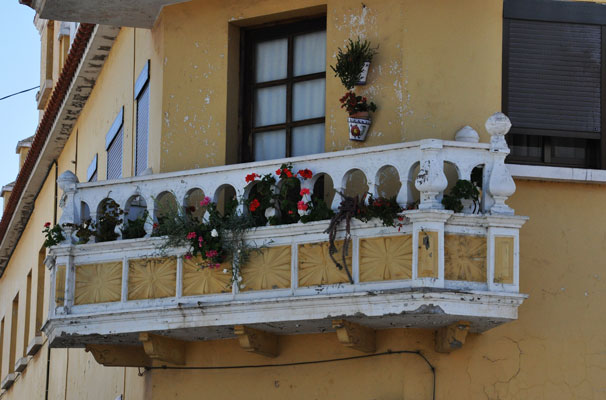 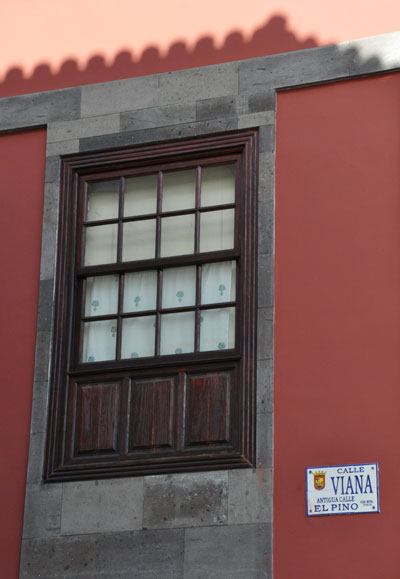 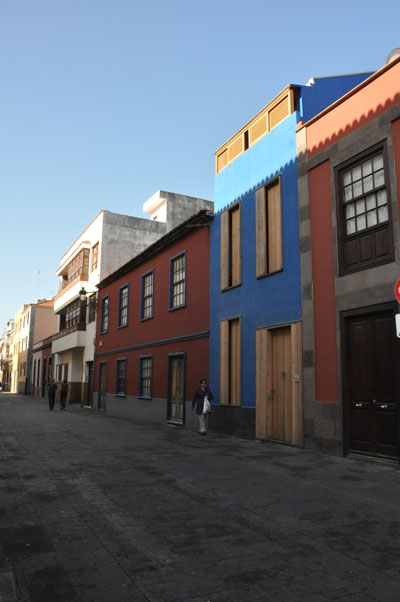 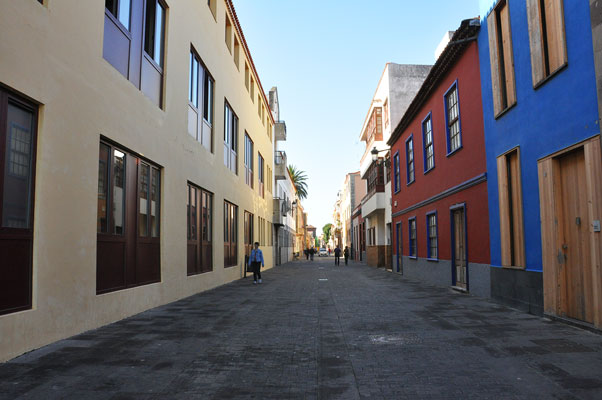 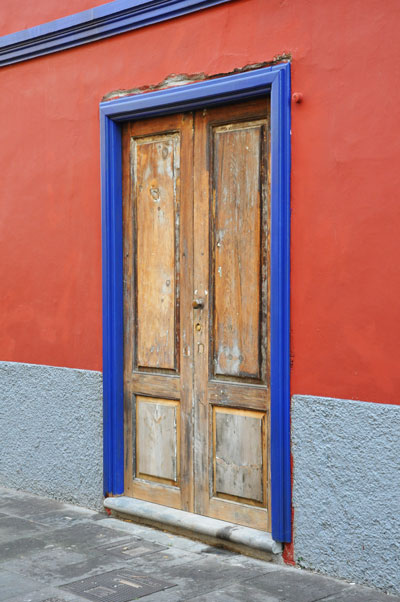 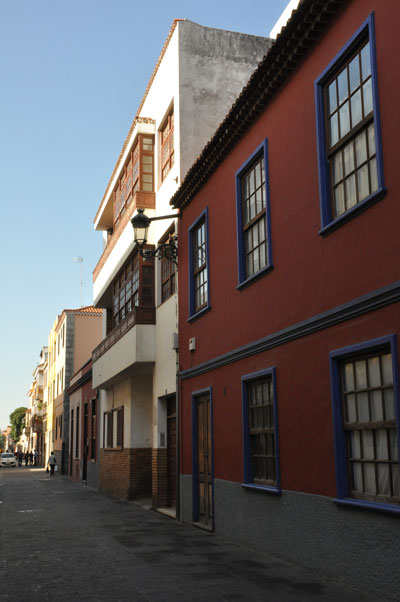 Walking through the immaculate old quarter of La Laguna is like stepping back in time. The old quarter is preserved practically just as it was centuries ago.

The tranquil streets, many of which are now completely pedestrianized, will lead you through a veritable wonderland of traditional architecture hailing from the 16th through 18th centuries: traditional Canarian houses with their balconies and courtyards, beautiful churches, impressive convents, noble mansions and much more. 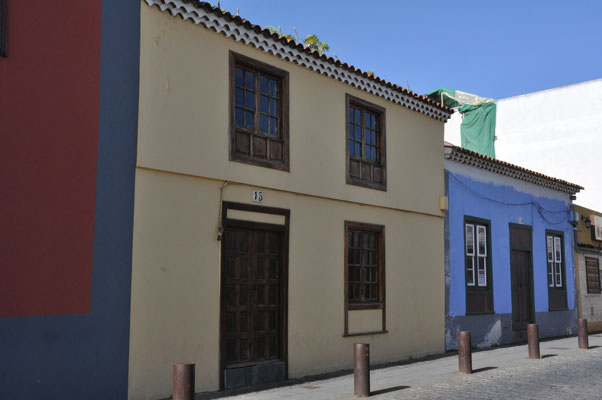 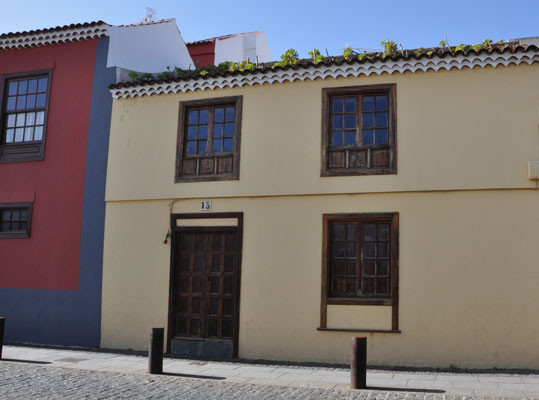 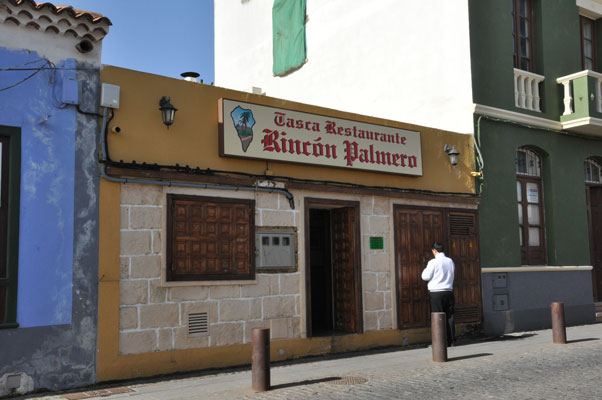 we then we leave La Laguna and start the drive up into the mountains ....... 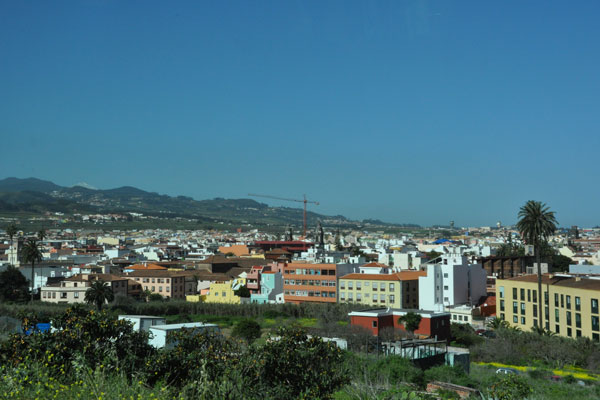 A little island, but a lot to see.
Tenerife is the largest of the Canary islands, being 130km across at the widest point and 90km North to South and just a little over 2000 square kilometres as seen here with the general map of Tenerife: 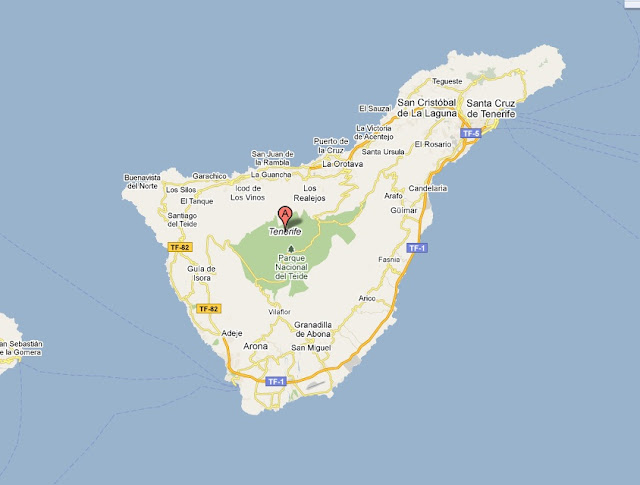 for the previous blog posts on Tenerife see below: