wandering around the Flower Dome!

During the past week I visited the Gardens by the Bay with two friends and blogged of that visit - as seen HERE. There really is much to see and it is not possible in a half day visit to see it all. John and I returned for a couple of hours yesterday - just to walk around the man made 'lake' and take in the sights.

The Gardens by the Bay is truly going to make its mark on the garden scene of Singapore when it officially opens next June. The sheer size of the whole complex is mind boggling and the Flower Dome itself is an amazing addition to the Singapore skyline as seen here: 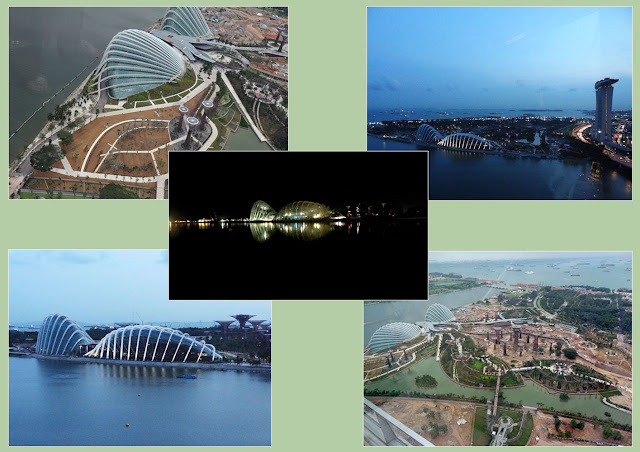 Spanning 101 hectares, Gardens by the Bay comprises three waterfront gardens – Bay South, Bay East and Bay Central. Bay South, the largest at 54 hectares, will officially open in June 2012. A showcase of horticulture and garden artistry, the Gardens will bring the world of plants to Singapore and present Singapore to the World.

Get up close with a diversity of plant species from around the world in the iconic cooled conservatories, marvel at the Supertrees vertical garden, or discover the intricacies of plant life at the themed gardens. Enjoy local and international concerts and edutainment or host private events in a lush garden setting. In this horticultcultural oasis nestled in the heart of the city, there's so much to explore!

Truly a spectacular and colourful national icon, Gardens by the Bay will capture the imagination of many. 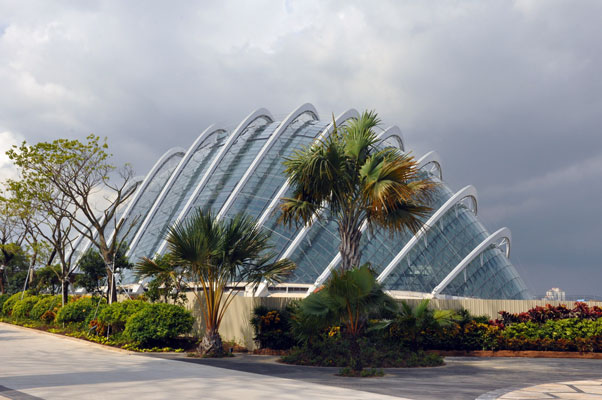 The focal point for the Gardens by the Bay South is the Conservatory Complex, and is one of the most awe-inspiring aspects of Gardens by the Bay, one of the newest Singapore attractions. The complex consists of two buildings - a cool dry conservatory called Flower Dome and a cool moist one known as Cloud Forest. Together, they will feature annual plants and flowering species from three very distinct climates: Mediterranean, Tropical Montane, and temperate.

The Gardens by the Bay was opened this past week only because of the 20th WOC Orchid Show, it will be closed to the public from November 20 till the grand opening expected to be in June 2012.

During this preview period, visitors were able see a spectacular display of orchids planted in the Flower Field inside the Flower Dome, to mark the occasion of the 20WOC. This colourful display featured some 14,000 orchid plants consisting of about 150 hybrids and 30 species from around the world including Taiwan, the Philippines, Thailand, Malaysia, Papua New Guinea, Indonesia and South America.

The following images were taken inside the Flower Dome: 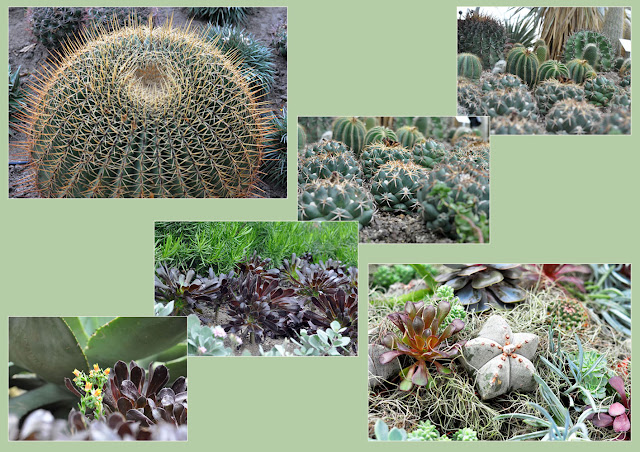 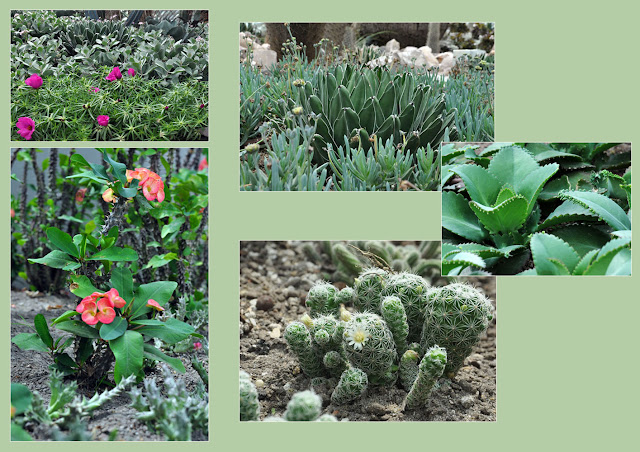 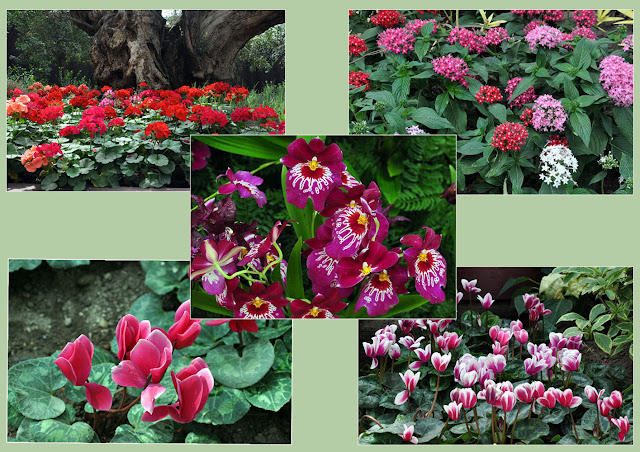 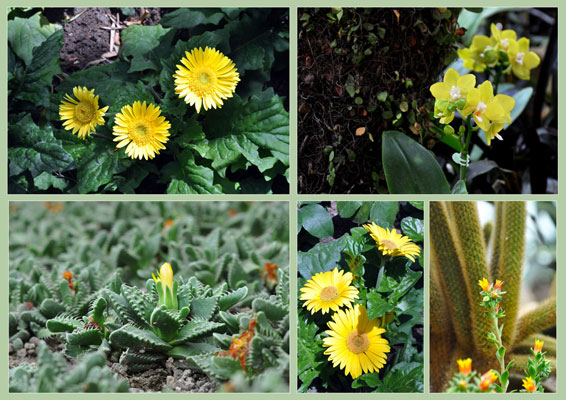 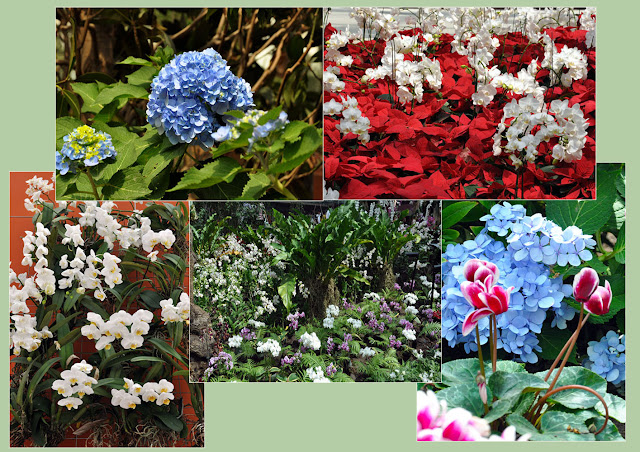 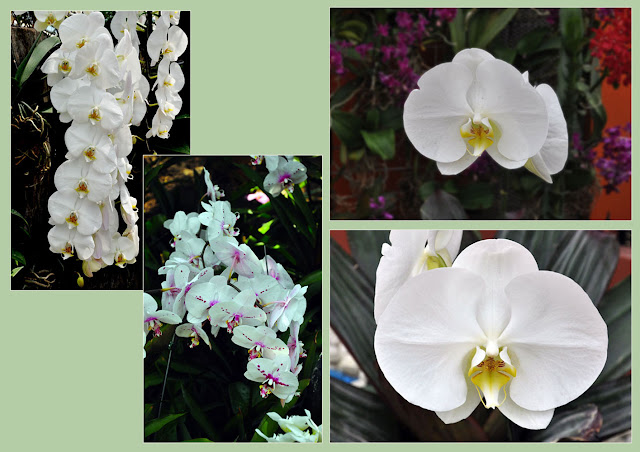 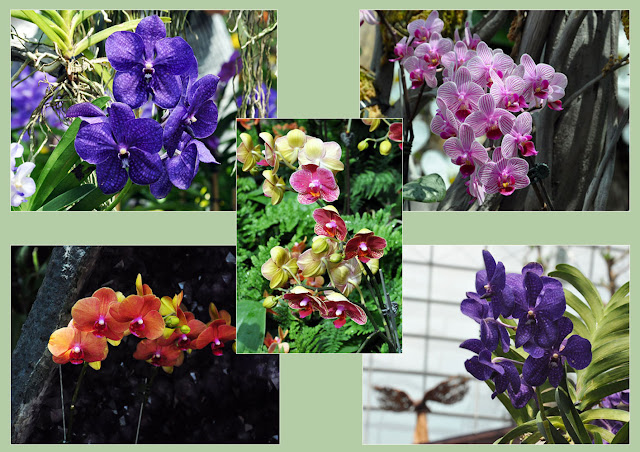 Gardens by the Bay

Hi Leone,
Your photos are very well-taken too! Its nice to be back again. There are really too much to see and we cannot cover it in just a few hours alone. We missed the night shots too but will be back again when it opens next year. :)