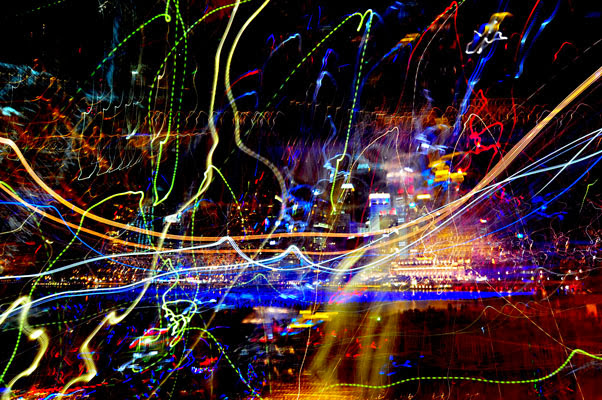 fireworks are amazing all around the globe, no matter where you are its all very similar ..... but each 'city' has its own individual atmosphere that makes it 'special' for those celebrating and welcoming in the New Year!

We have spent New Years Eve in many parts of the globe ..... one of the most memorable being Batam (Indonesia) where we celebrated a Singapore New Year at midnight on the beach as we watched the fireworks explode over the Singapore Straits and then one hour later, celebrated the Indonesian New Year with the container ships (and others) setting off their flares and blasting their fog horns ....

With thanks to the URA, we welcomed 2012 in at The Float on Marina Bay in Singapore as seen in the following few images: 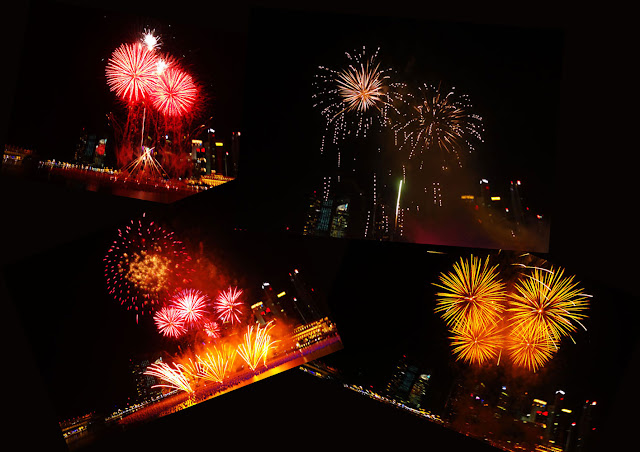 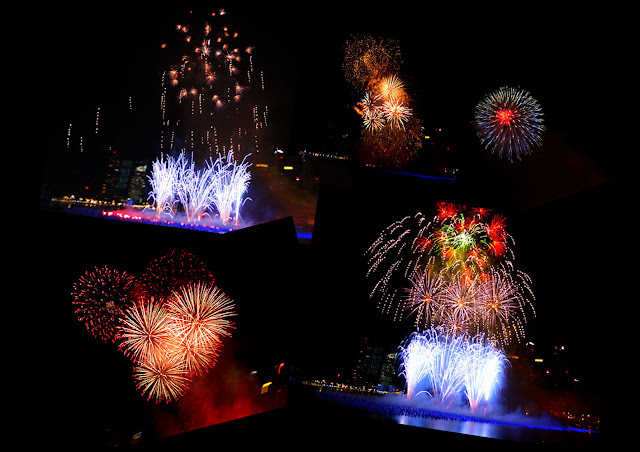 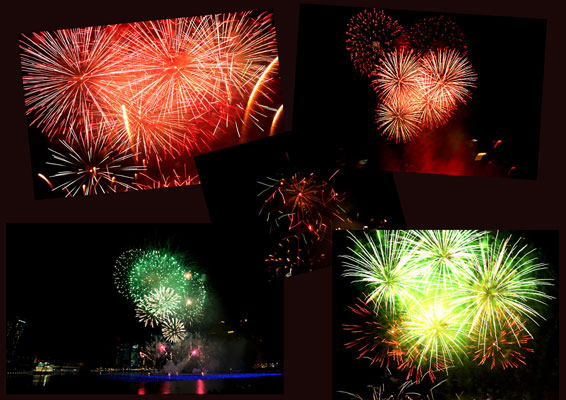 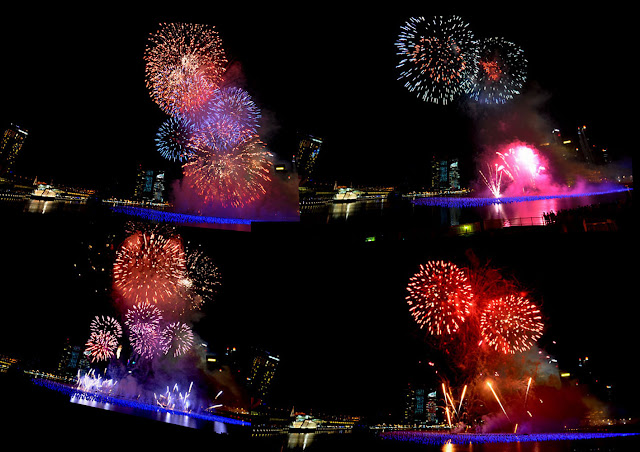 Hope 2012 brings you peace, much joy, good health and a lot of happiness!!

we sincerely thank the URA (Urban Redevelopment Board) for the
invitation to celebrate NYE 2011 at The Float! 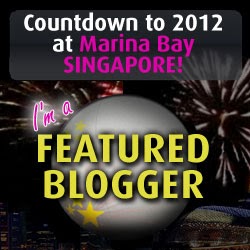 May the New Year bring you and your family much happiness and more adventures!