This blog posting is about the day we did a tour to POTSDAM .....it is situated 25 Klm southwest of the centre of Berlin and is on the River Havel.

These images are of random shots of the streets of Potsdam.... keep in mind though we were on a tour in a bus and all these images were taken from the window!!

For more information on Potsdam - the following is from Wikipedia:

Potsdam (German pronunciation: [ˈpɔtsdam]) is the capital city of the German federal state of Brandenburg and is part of the Metropolitan area of Berlin/Brandenburg.

Potsdam has several claims to national and international notability. In Germany, it has the status Windsor has in England. It was the residence of the Prussian kings until 1918. Around the city there are a series of interconnected lakes and unique cultural landscapes, in particular the parks and palaces of Sanssouci, the largest World Heritage Site in Germany. The Potsdam Conference, the major post-war conference between the victorious Allies, was held at another palace in the area, the Cecilienhof.

Babelsberg, in Potsdam, is one of the leading centres of European film production. The Filmstudio Babelsberg is historically significant as the oldest large-scale film studio in the world. The Deutsches Filmorchester Babelsberg frequently records soundtracks for domestic and foreign-based film productions.

Potsdam developed into a centre of science in Germany from the 19th century. Today, there are three public colleges and more than 30 research institutes in the city. 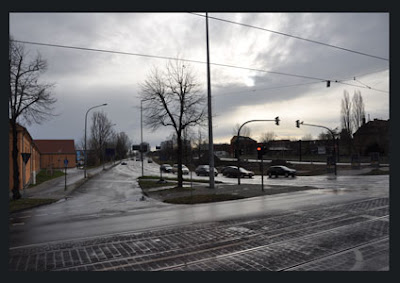 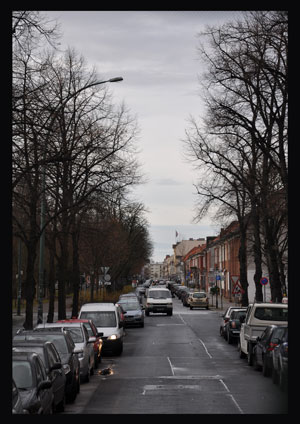 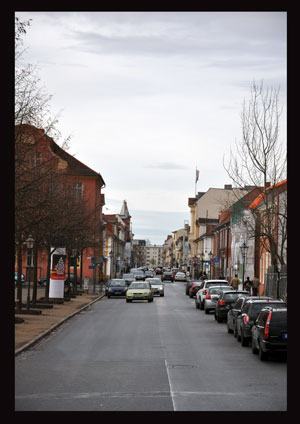 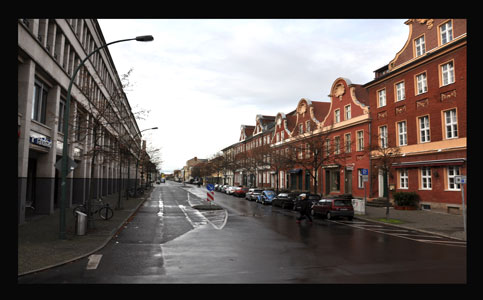 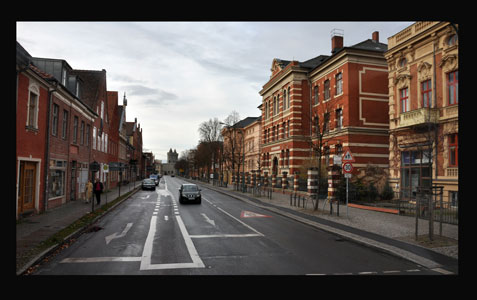 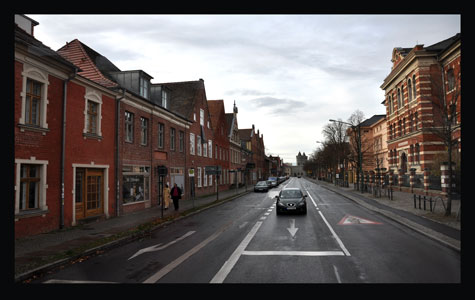 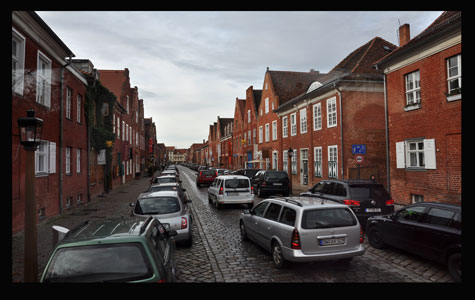 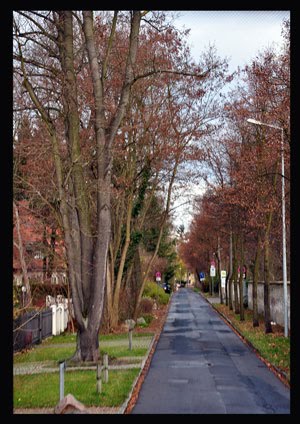 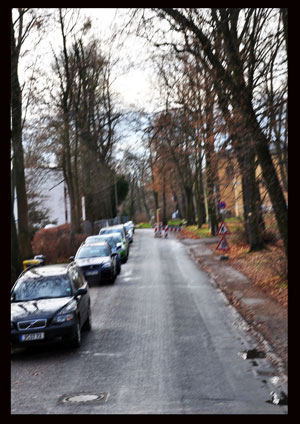 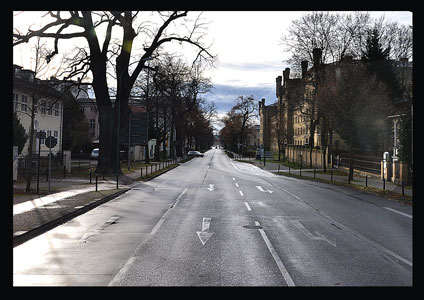 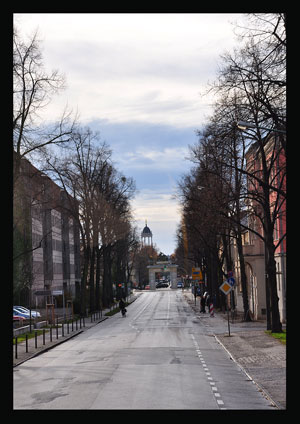 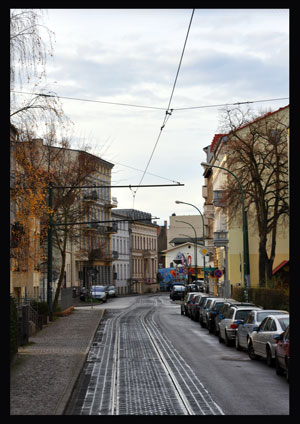 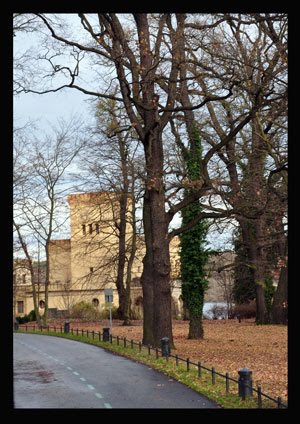 This area must be very pretty in the springtime, but I still liked it at this time of year!

Next blog posting will be of the buildings in the area, I just wished I had been able to get out of the bus and wander around ..... I think it would be better to go there by train / bus and walk the streets on your own rather than with a tour group in a bus, I felt we were just driving around in circles most of the time!

The tour we did was the Potsdam / Sansouci tour for 39 Euro's PP.

Wonderful buildings eh? Love the shots - looks like the Germany my brother shared pics of. Brings back lots of good memories...