sincere apologies to my 72 loyal followers .....

sincere apologies to my 72 loyal followers .......... my last blog post was January 9. But a lot has happened and I needed to put the blog on the bottom of the priority list for awhile.
To start with I was house hunting in Singapore from December, we had to move out of The Jade by February 18. That's a long way off I hear you say .... yes it is. BUT, I knew my mother was declining rapidly, knew that I would have to fly to Melbourne at some stage, knew that John was to be away and I knew we had to find a place as soon as ... 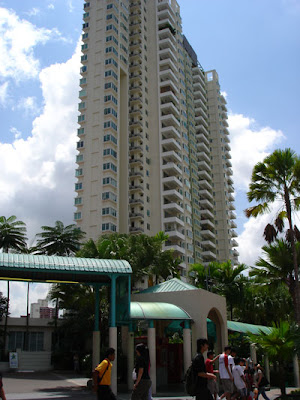 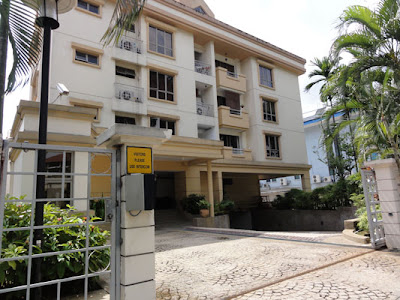 above image is THE JADE and the one below is PALM MANSIONS
which is very, very different!!
Found one on Pasir Panjang Road that seemed to be suitable and at a lower price than we were paying at The Jade. Similar in size to where we were, but a very small balcony,  we signed the lease and opted to move in on January 14. So the packing started as soon as we returned from the Cameron Highlands after the Christmas Break.
The furniture removalists were to arrive at 9.00am on Friday 14th.
The Jade management requires a $50.00 fee for us to use the elevator and a $500.00 (refundable) deposit for any possible damage that may be done. My removalist (Tony) said it is usually $1000.00 ..... but as we had no furniture, just boxes, clothing etc we got away with it..... but $50.00 for the use of the elevator is a bit rich!
Anyway, in the early hours of Friday January 14th - in fact 1.11am - my brother calls from Melbourne to tell me my mom had just passed away. 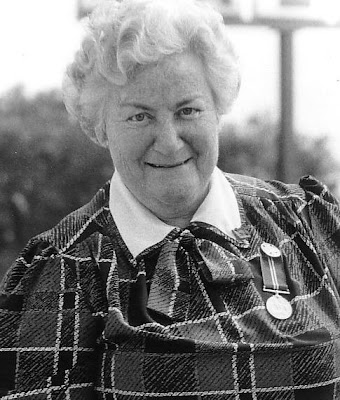 It was expected. But it does not take away the pain of losing a parent and even more so - a mother. The pain of the umbilical cord being cut forever goes beyond description. Eventually I fell back asleep and up by 6.00am to get ready for "Moving Day".
I truly do not know how I functioned that day. I was a walking robot. But the removalists were amazing, they were considerate and very helpful during the move and it was all over and done with by noon!
Then the unpacking had to take place, but I just couldn't wrap my head around it. Where to put what and it did not help that John was at work. When he did arrive home his main concern was to organise a flight for me to return to Australia. He was on the phone for what seemed like hours .... there were no flights from the Saturday thru to the following  Friday ..... so he tried again the next morning which was Saturday, then again on Sunday and Monday .... still no flights and the funeral was to take place on Monday 24th. They could not hold off for a funeral any longer than that.
Late Monday afternoon a call came from Singapore Airlines to say they had a seat on Wednesday mornings flight. With a return flight being the Thursday after the funeral .... PERFECT!
With the booking of the flight confirmed it then allowed me to relax and get on with the unpacking of our new apartment and the packing of my bag for the Wednesday flight.
Regardless of the reasons for my return to Melbourne, it was good to catch up with family and friends that I had not seen for years. The funeral took place after much stress over the actual preparation of the service which included a piper, the RSL component and the Power Point Presentation as well.... but in the end it all worked out well.
A few more days with family which included an Australia Day BBQ and I flew back to Singapore on the Thursday afternoon. The flight back was 'down the back' of the plane whereas the flight over was in Business Class ...... but it really did not matter as I am just grateful I could get a return ticket with Singapore Airlines!
Am back in Singapore and trying to get used to living in a new area as well as a new apartment.

Today - Saturday January 29 - we have started to explore our new area and will start to blog about this again within the next day or so.
Stay tuned my friends!
I have not deserted you. 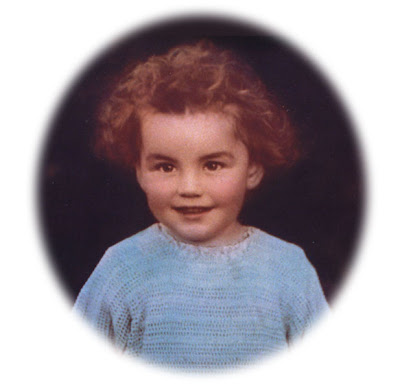 Oh Leone that post made me cry - especially the photo at the end of your Mum when she was a wee girl. I didn't realise she'd passed away the same day you moved house. What would already have been a difficult day must have been terrible for you.

I'm so sorry to hear about your loss.