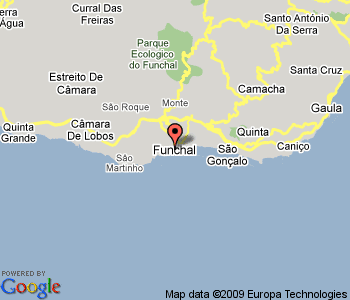 Funchal is the capital and main city, of the autonomous region of Madeira, on the island of Madeira, situated in the south between Santa Cruz and Camara de Lobos cities.

The city's name comes from the abundance of fennel (funcho) found on the island. It was an important shipping center during the 15th-17th centuries and is one of the most beautiful cities in Portugal. 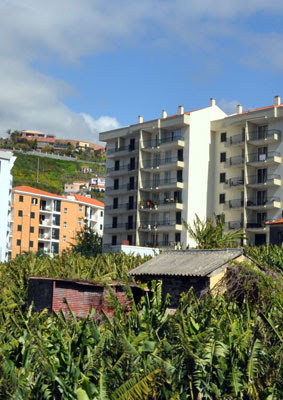 In the 1980's, bananas were found to fetch a higher price per acre than grapes, so many vines were replaced with banana trees. Bananas are now the Island's biggest agricultural export. 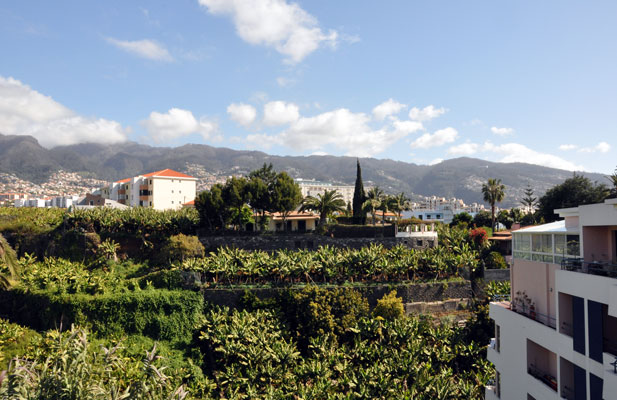 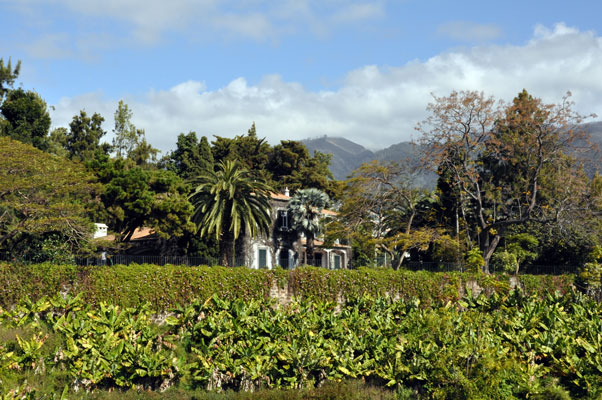 Oh yes, they have plenty of bananas and is a major product of the island. The typical house around Funchal has a garden-full of banana trees, they take the banana so seriously. They grow like a forest around the houses, a few feet apart, miniature forests.
They bend all the rules to ensure they each have their own banana supply, with a typical garden comprising a banana plantation with a central vine-covered walkway to their door. 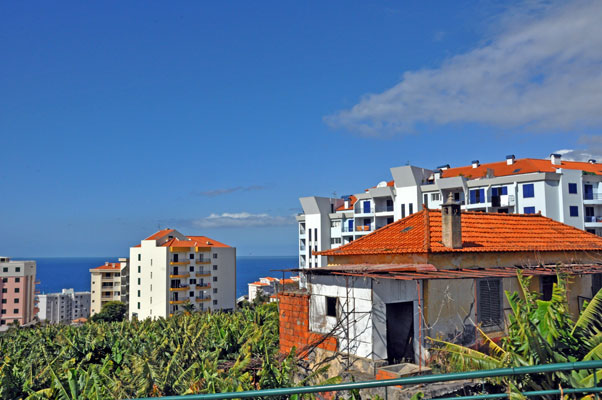 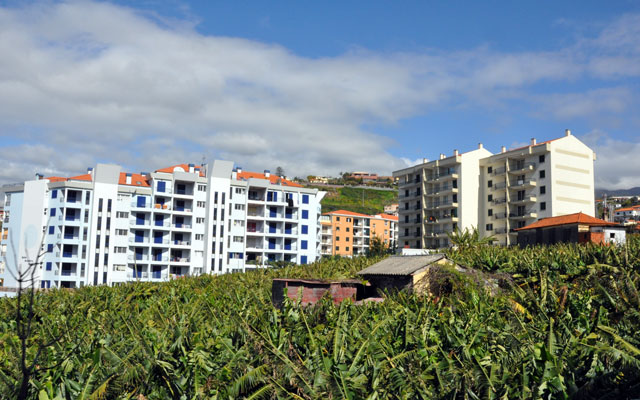