magical, mystical, romantic?
yes, all that and more. 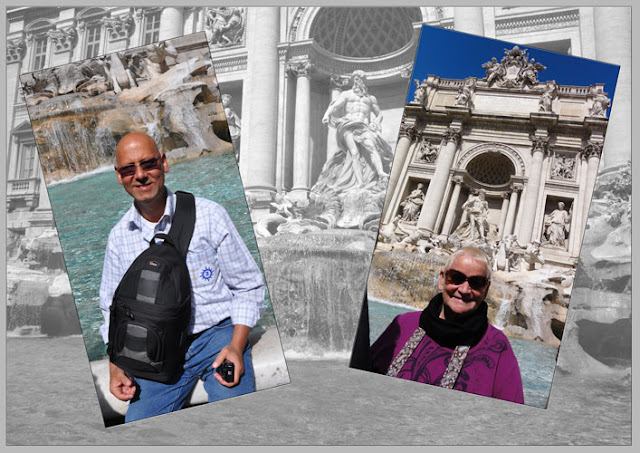 The Trevi Fountain is a fountain in the Trevi rione in Rome, Italy.
Standing 25.9 metres high and 19.8 metres wide, it is the largest Baroque fountain in the city and one of the most famous fountains in the world. 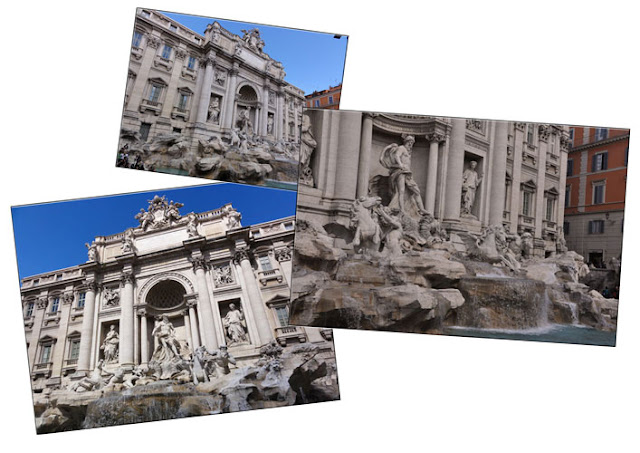 The famous rite of throwing a coin in the fountain has two main explanations.

First, the Ancient Romans used often to throw coins
in fountains, rivers or lakes to make the Gods of water favor their journey and help them go back home safely.

Second, this tradition has been invented to raise funds for the maintenance of the fountain. 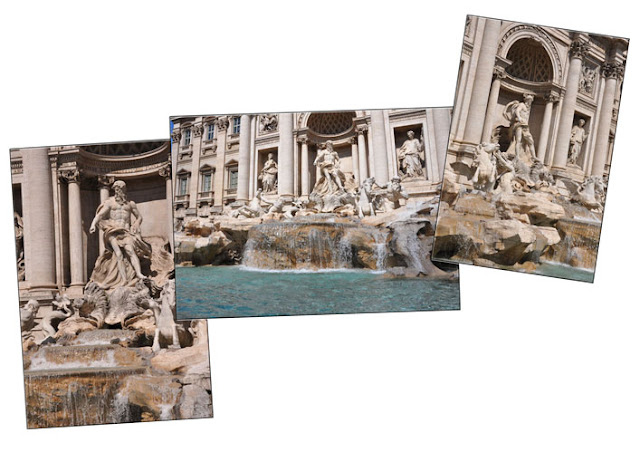 The Trevi Fountain appears in the movies
Three Coins in The Fountain (1954)
and La Dolce Vita (1960) and others. 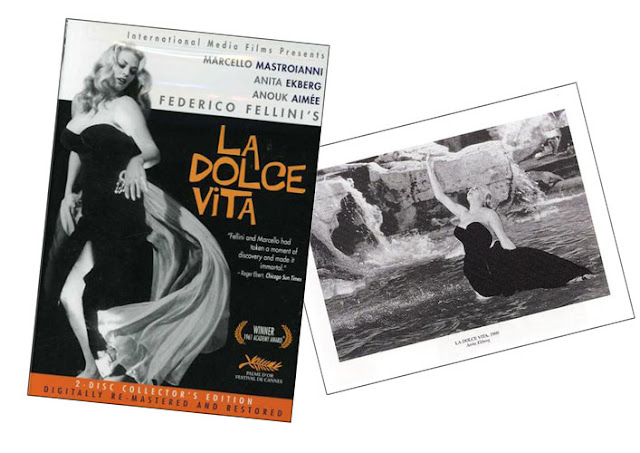 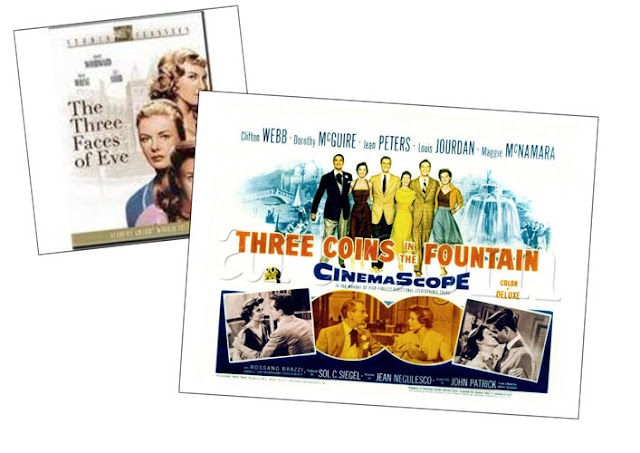 “Roman Holiday" - a popular movie in 1953 and where Audrey Hepburn walks past the Fountain - has the merit of showing a charming and fashionable Rome,
making it famous all around the world.

A lot of this magic is also due to the great actors,main characters, together with the city, of movies that will remain forever in the history of the cinema. 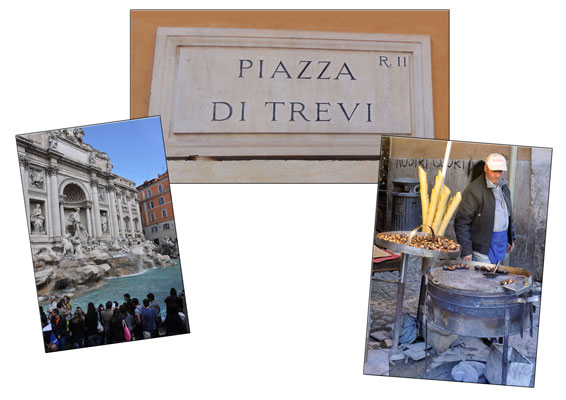 and the man selling the roasted chestnuts continues doing so, day after day, right beside the fountain, oblivious to all the tourists unless they come to buy some chestnuts from him!
my other blog posts on Rome are:
1. arriving in Civitavecchia
2. the Colosseum
stay tuned for more!

It's a beautiful sight isn't it. I also heard that if you throw a coin in the fountain it is supposed to ensure you'll return sometime. I did it on my first visit and ended up going back two months later as we had such a fantastic time. I'm now waiting for trip three someday!