the end of the road on the Bozburun Peninsula

yes, we did drive to the end of the Peninsula .... well as far as you can go by car at least! 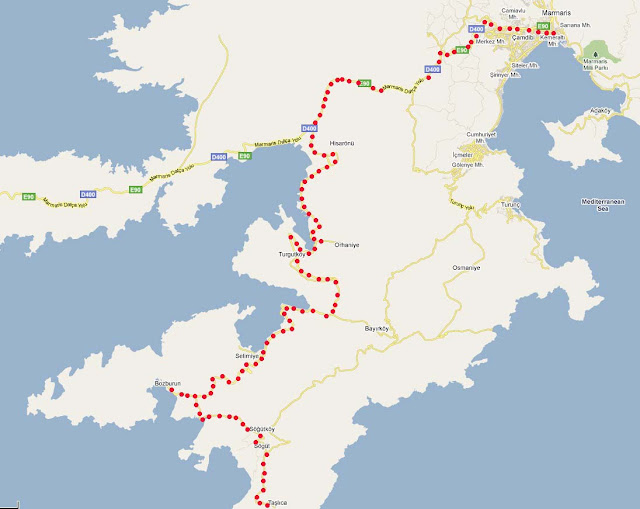 Taslica is the last village on the Bozburun Peninsula that can be reached by car. Perched at the end of the Peninsula it enjoys fantastic panoramic views of the ocean that surrounds the village on three sides.
So after we had wandered around the shipyard in Bozburun - as in the previous blog post - we were back in the car to continue on our journey .... 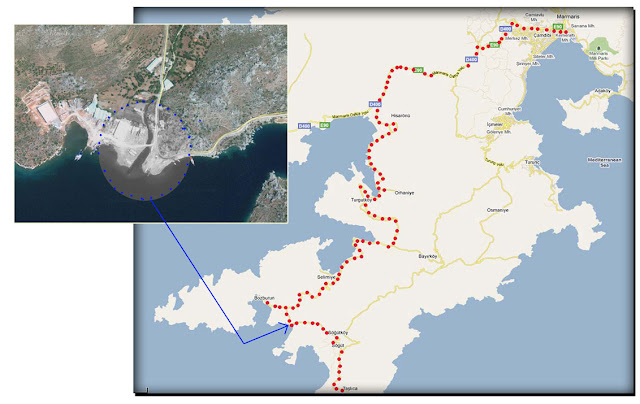 The above map shows where the shipyard is located on the Bozburun Peninsula. Shortly after leaving the shipyard we came across this beautiful little cove and the colour of the water was amazing as seen in the following images: 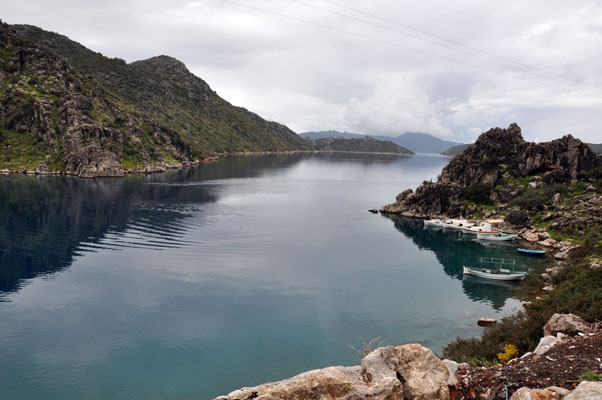 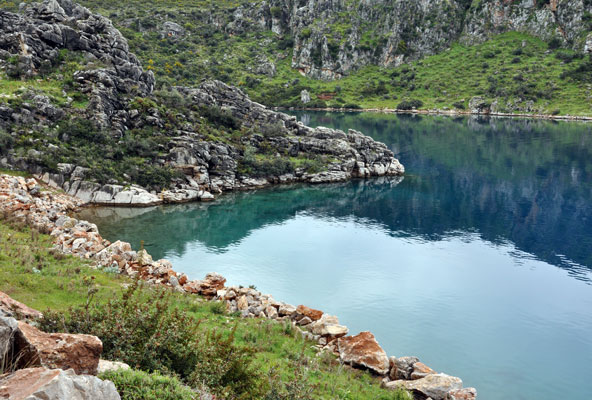 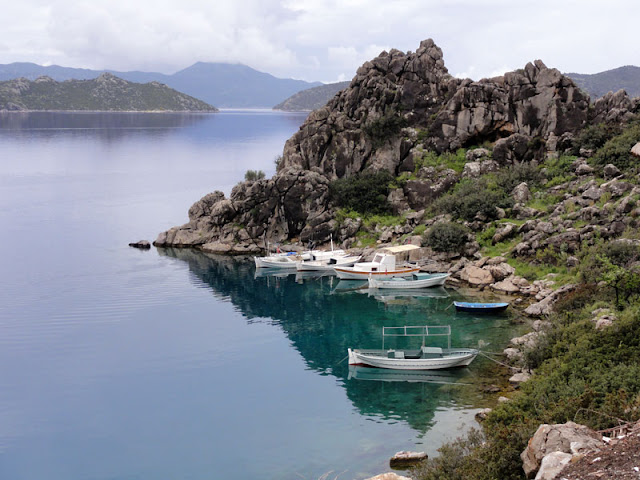 and just 5 minutes later we were entering the area of Sogut.
Sögüt is incredibly rural – a real Turkish village in ‘Hidden Turkey’. It consists of two bays (one of which is a long ribbon of hardpacked sand) a mosque, a mini market, two lokantas (cafés), and three restaurants which serve wonderfully fresh local fare. 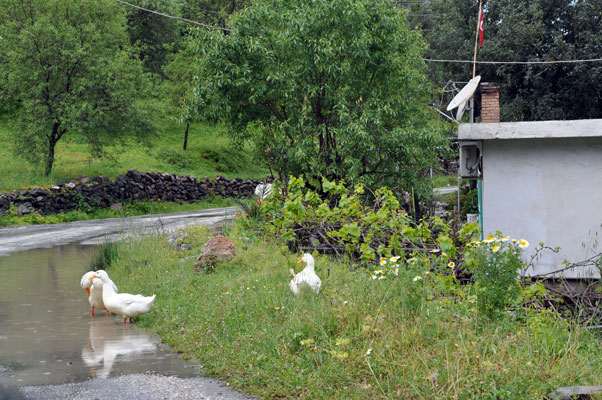 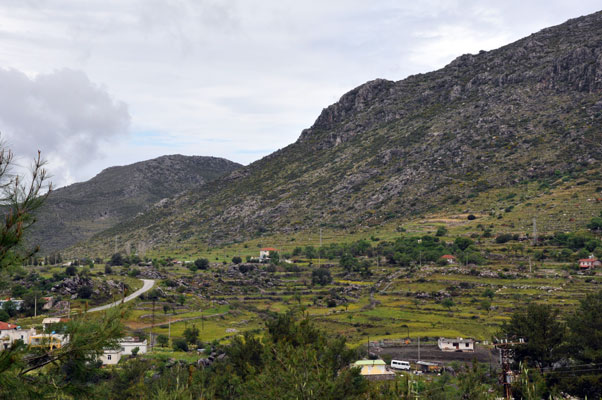 Sogut is well known to sailors as it offers sheltered anchorage after Bozburun along the Bozburun Peninsula. Along the seaside there are a number of famous fish restaurants.
The village itself staggers along for about 3km from the top of the village down to the bay, quite unusual for a village with so few inhabitants, but perfectly understandable after a visit here, as the locals are either working on the sea, in the boat yard or farming the land. 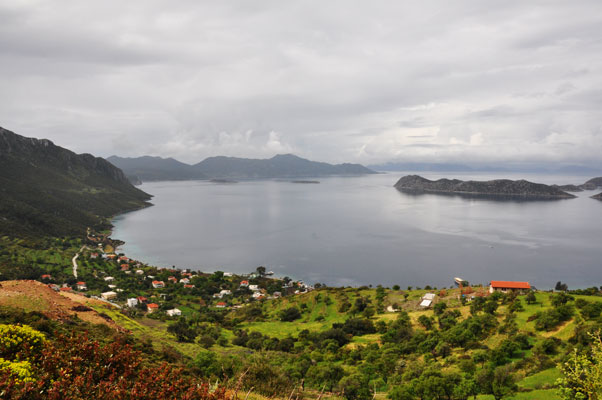 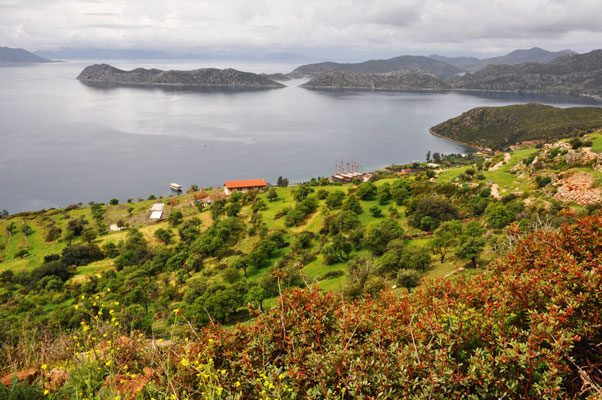 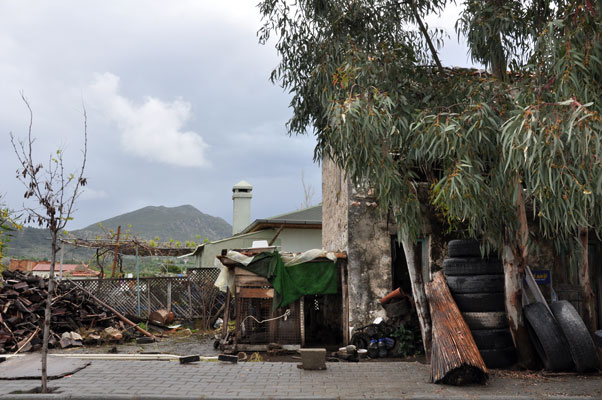 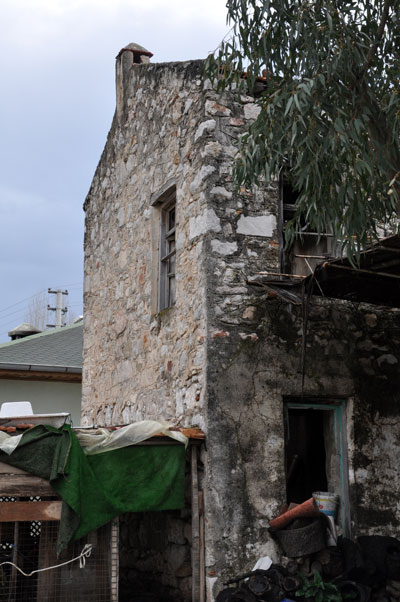 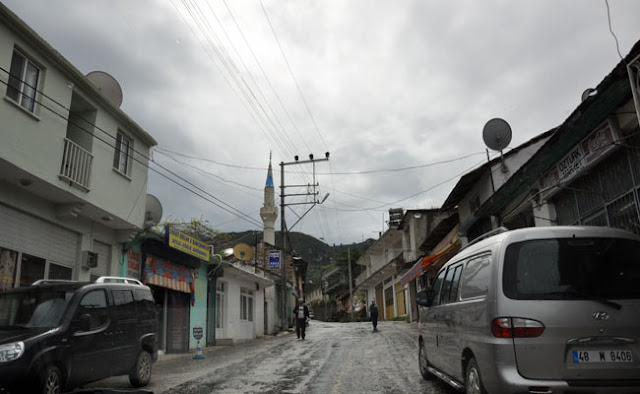 Some of these restaurants offer some of the freshest seafood on the Peninsula so are busy at weekends when the Marmaris citizens enjoy days out on the Bozburun Peninsula.

The bay of Sogut provides exceptionally calm protected waters so is popular with yacht cruises that pop into the bay during a cruise to the local Greek Islands of Symi, Tilos and Rhodes. Here they are able to stock up on supplies as well as enjoy the wide range of restaurants that dot the coastline.
the following "Google Earth" map shows where the actual village of Sogut is located on the peninsula: 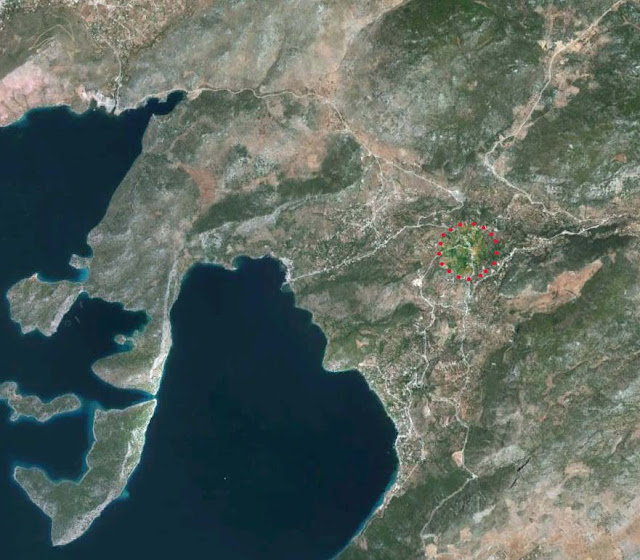 Sogut remains a popular place to visit whilst staying on the Bozburun Peninsula due to its spectacular views over the coastline and the relaxed pace of life you will experience in the village.

The village is surrounded by dramatic hills, with hidden gems of fertile valleys as you drive along the winding roads. The main income for Sögüt is fishing, agriculture and tourism. There is a small bay near Sögüt where the fishermen bring back their catches so you can buy fresh lobster and fish directly from the fishermen straight off their boats.
From Sogut we made our way towards Taslica, stopping along the way to take in even more of the scenery. 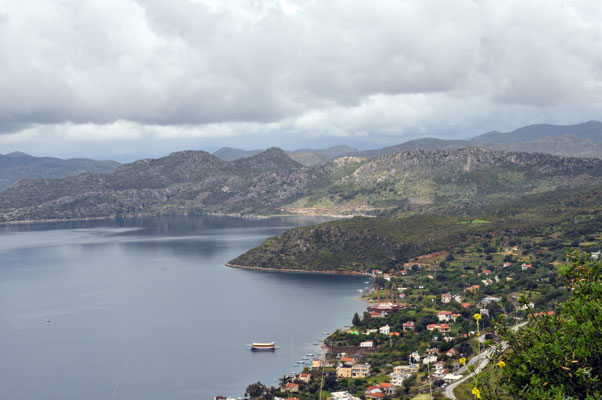 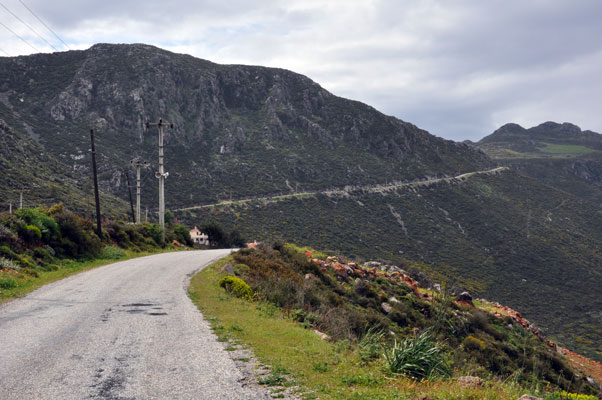 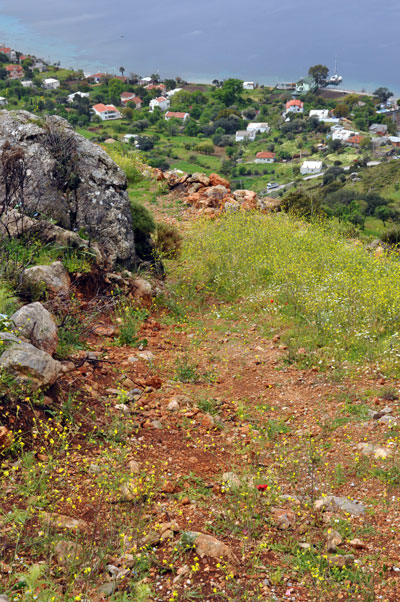 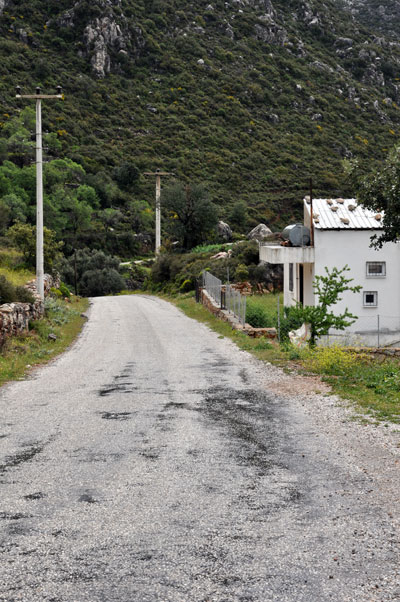 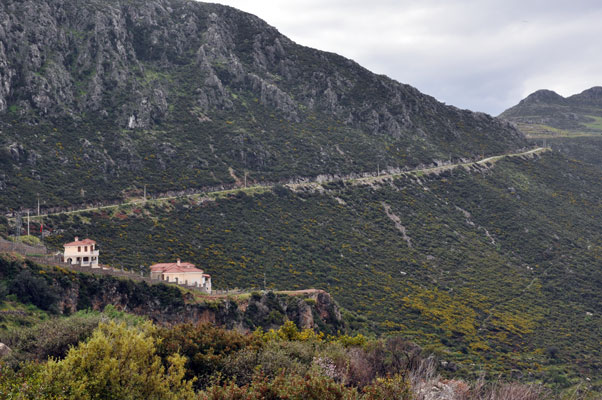 the following map shows where we were ( green cross) when I took the above photo. 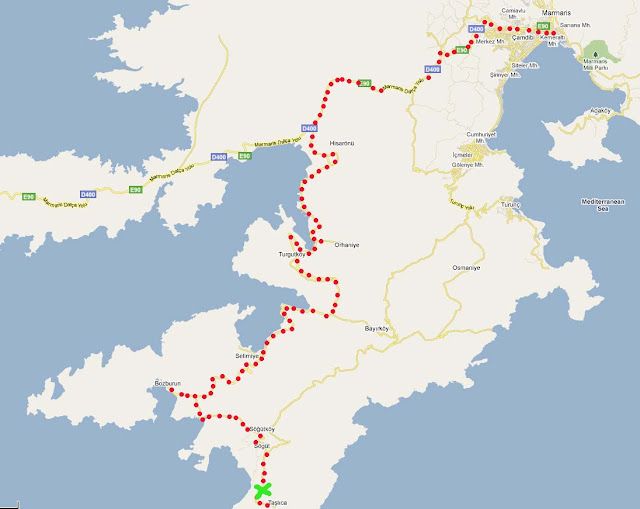 or the blog post on
our arrival into Marmaris is HERE.
the Bozburun Peninsula - an unspoilt area of Turkey 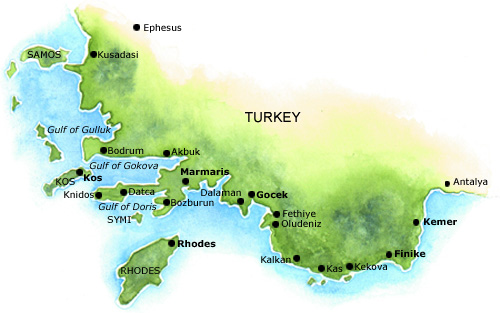