or perhaps I should call this blog posting
follow the leader?
we were driving around the area near Katakolon (as seen below on the map) in Greece, we had visited Olympia and the archaeological museum, then decided to spend the rest of the time 'driving around' before we needed to be back on board the ship. 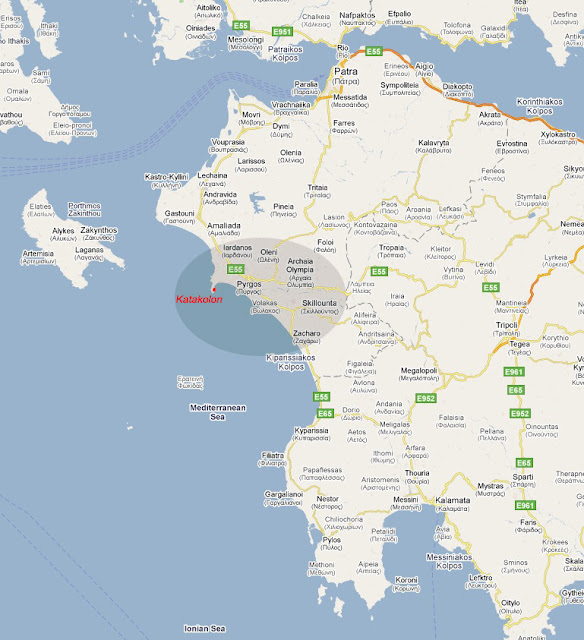 there were four of us in the car,
none spoke the local language,
from where we were we could actually see the ship
we were not lost
though some could say we were slightly misplaced! 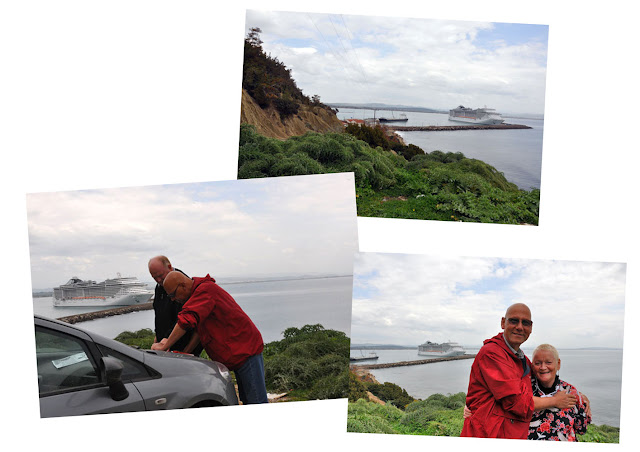 yes, they were checking the map
trying to work out how to get back to the ship
we can see it,
but on what road? 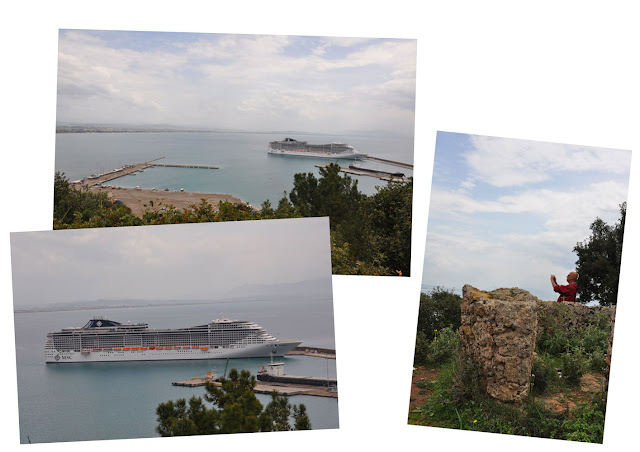 and then we spotted a farmer and his utility
dare we ask him for directions? 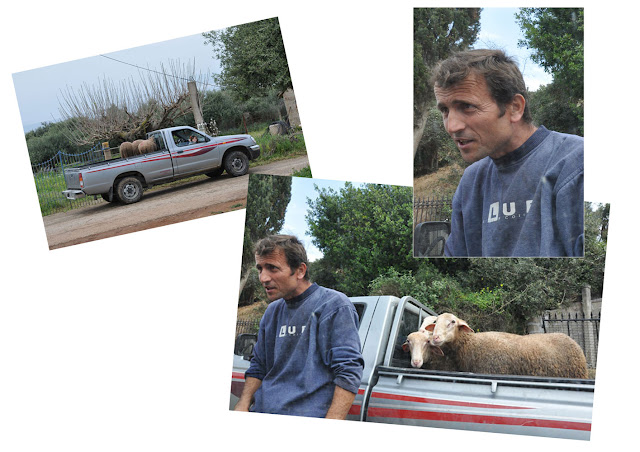 the expression on his face tells the whole story.
sort of like ... you want to go where?
or perhaps he is thinking along the lines of
"how on earth did they get here in the first place?"
but with a lot of facial expressions and sign language
we understood that he expected us to follow him
and we did 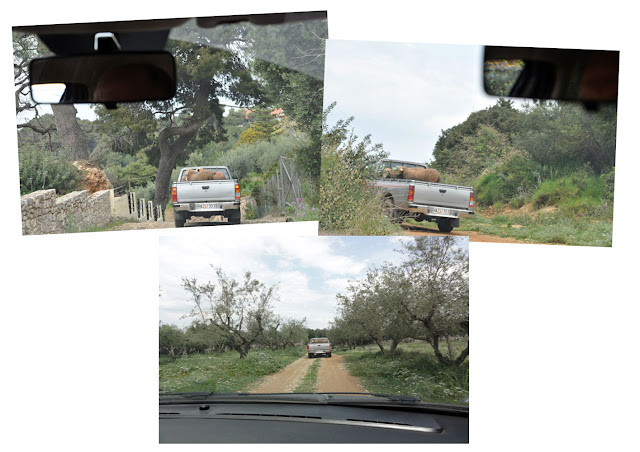 did I mention he had his utility full of sheep?
up hill, down dale and around the corners we went
following the sheep!

and did you know that sheep have a strong
instinct to follow the sheep in front of them?
When one sheep decides to go somewhere, the rest of the flock usually follows, even if it is not a good "decision." For example, sheep will follow each other to slaughter. If one sheep jumps over a cliff, the others are likely to follow. Even from birth, lambs are conditioned to follow the older members of the flock. This instinct is "hard-wired" into sheep. It's not something they "think" about.
So just like sheep - we followed! 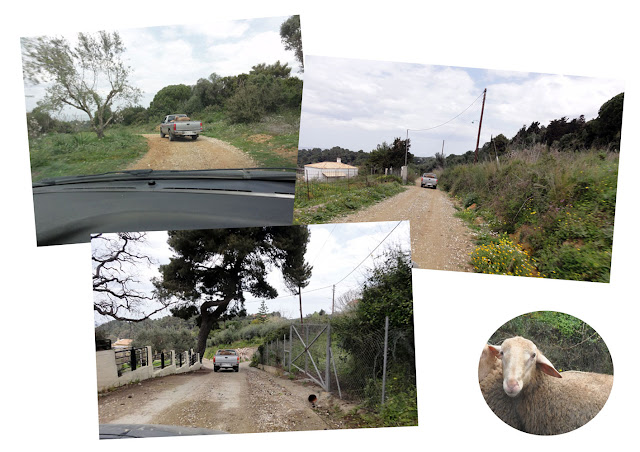 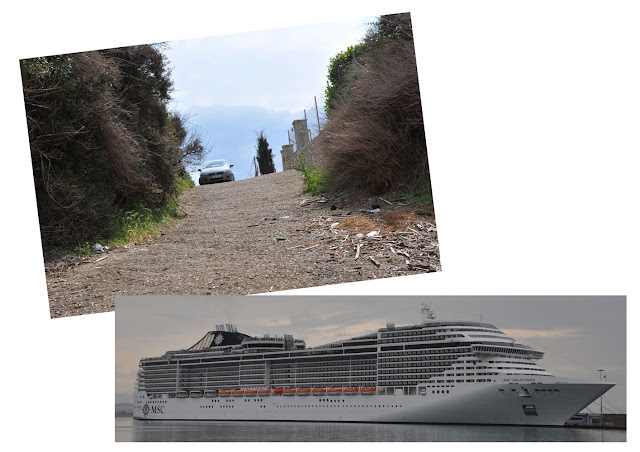 thank you Mr sheep farmer,
your help was truly appreciated.
though we were not really lost,
just slightly misplaced! 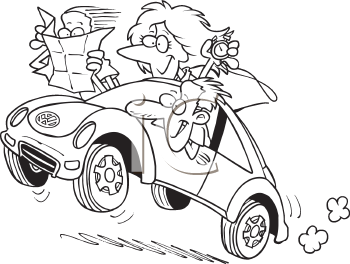 This blog post HERE is of our arrival
into Katakolon in Greece.
stay tuned as I have a few more blog posts to upload
of our recent 22 day cruise of the Mediterranean!