The ancient city of Ephesus, located near the Aegean Sea in modern day Turkey, was one of the great cities of the Greeks in Asia Minor and home to the Temple of Artemis, one of the Seven Wonders of the World.
The ruins of Ephesus are now a major tourist attraction, especially for travelers on Mediterranean cruises. Ephesus is also a sacred site for Christians due to its association with several biblical figures, including St. Paul, St. John the Evangelist and the Virgin Mary. 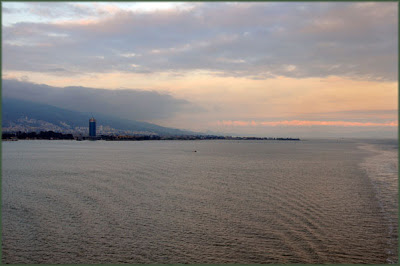 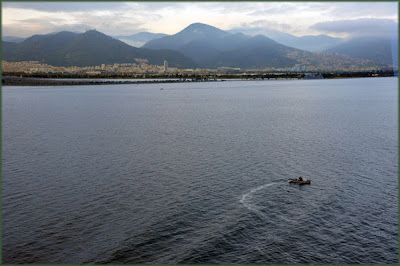 ...and it was in April that we found ourselves in Izmir, Turkey. Our arrival - on board the MSC Splendida - was early morning having travelled from Marmaris overnight. Izmir is the third biggest city of the Turkish Republic, and the most important door of the Anatolia opening to the Aegean Sea has a history tracing back to, at least, 8000 years ago.
We were here to visit the ancient city of Ephesus, but this blog post is just about the drive from Izmir to Ephesus .....as the drive was stunning as you can see by the following images. 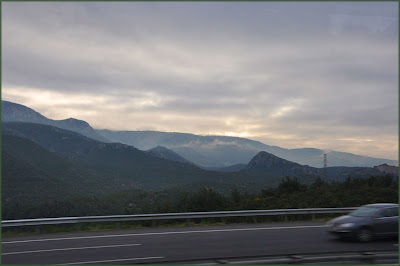 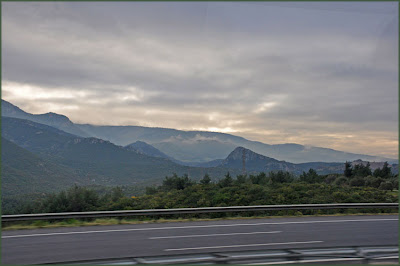 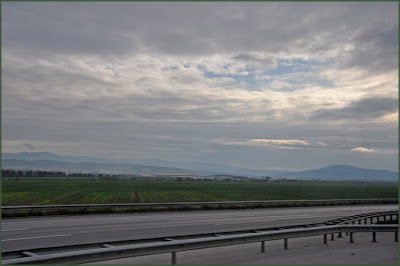 we left Izmir just after 8.00am and headed south on highway E87 towards Ephesus: 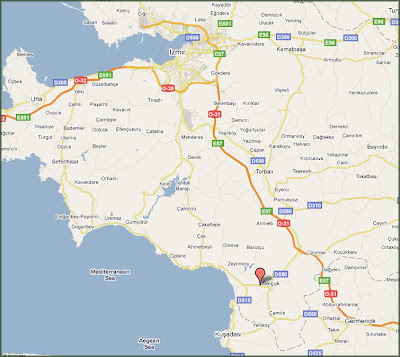 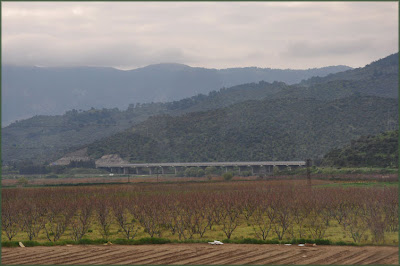 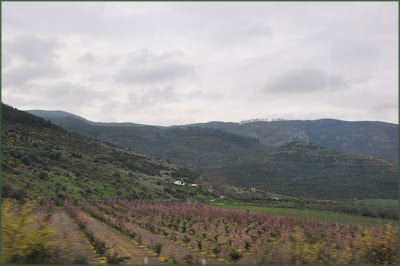 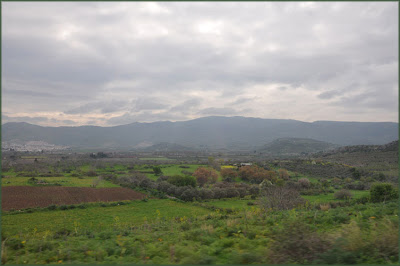 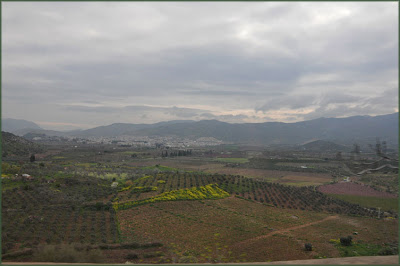 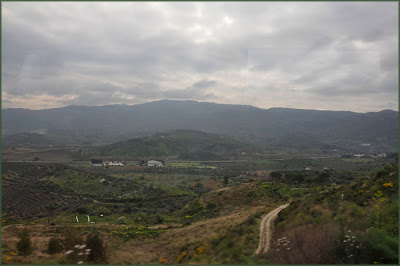 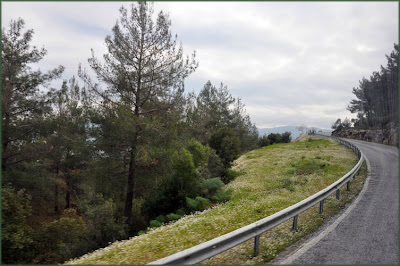 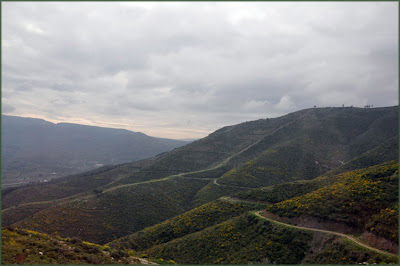 I don't know what I expected to see in Turkey, but I doubt I was expecting to see so
many hills and green countryside. It really is a beautiful country.
my previous blog post on Turkey was when we said farewell to Marmaris.
click here to view that posting!
yes ... this is Turkey ..... beautiful, isn't it?
****
**
*
.