Today - Monday November 16 - Euvah and myself spent some time wandering in and around St Andrew's Cathedral here in Singapore.

We have been before and it is just as beautiful today as when I saw it last. 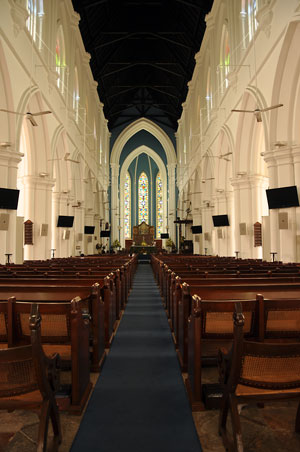 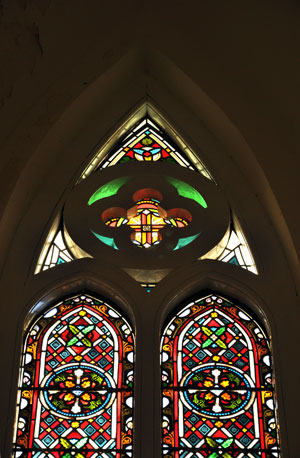 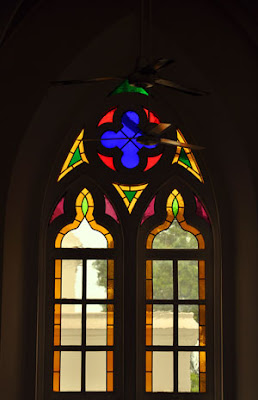 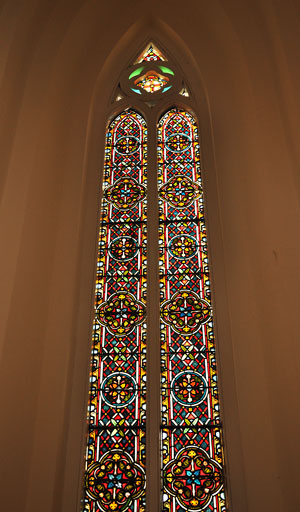 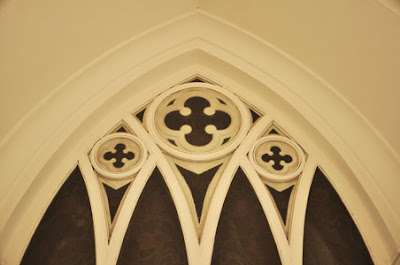 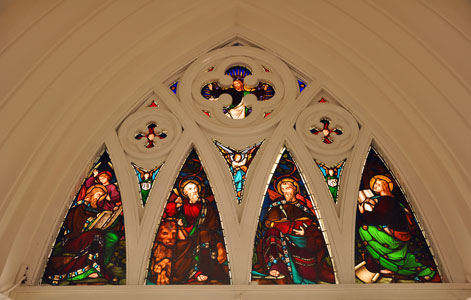 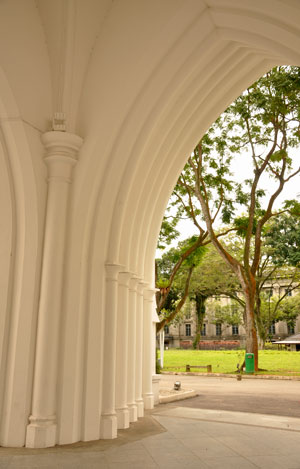 Saint Andrew's Cathedral is an Anglican cathedral in Singapore, the country's largest cathedral. It is located near City Hall MRT Interchange in the Downtown Core, within the Central Area in Singapore's central business district. It is the Cathedral church of the Anglican Diocese of Singapore and the mother church of her 26 parishes and more than 55 congregations here. The logo of the Cathedral is the St Andrew's Cross. The Year 2006 marks the 150th Anniversary of the St Andrew's Church Mission since 1856.

Designed by George Drumgoole Coleman, the original Saint Andrew's Church was built from 1835 to 1836. The second Church of Saint Andrew was designed by John Turnbull Thomson and built in circa 1842. Rumours of unhappy spirits and damage caused by two lightning strikes in 1845 and 1849 resulted in its closure in 1852 and subsequent demolition in 1855.

Colonel Ronald MacPherson, the Executive Engineer and Superintendent of convicts, designed the new church. To cut costs, Indian convict labour was used, as it was for many buildings of the day. The Right Reverend Daniel Wilson, Lord Bishop of Calcutta, laid the foundation stone on 4 March 1856, and the first service was held on 1 October 1861. The Right Reverend G.E.L. Cotton, who succeeded Daniel Wilson, had the honour of consecrating the cathedral on 25 January 1862. In 1869, it was transferred from the jurisdiction of Calcutta to the Diocese of Labuan and Sarawak and, in 1870, Archdeacon John Alleyne Beckles consecrated it as the Cathedral Church of the United Diocese.

In 1942, shortly before the fall of Singapore to the Japanese, the cathedral served as an emergency hospital. An archaeological excavation was held on its grounds in 2004 by the National University of Singapore.

Saint Andrew's Cathedral was gazetted as a national monument on 6 July 1973.

(the new settings for blogger is VERY frustrating...... the page keeps re formatting!!)

The following images are of the Cathedral externally..... a very dull day unfortunately..... but at least you can see the architecture, that is just beautiful. 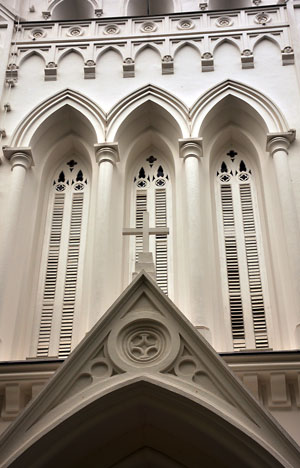 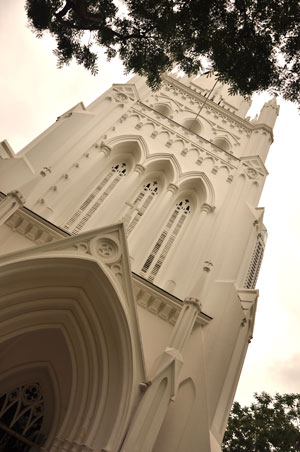 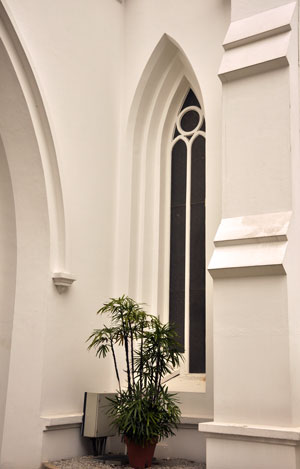 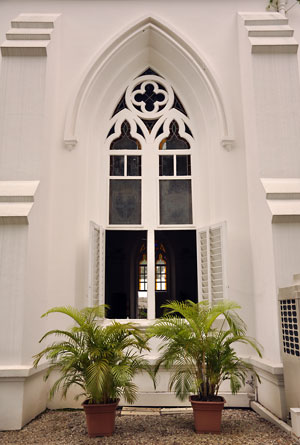 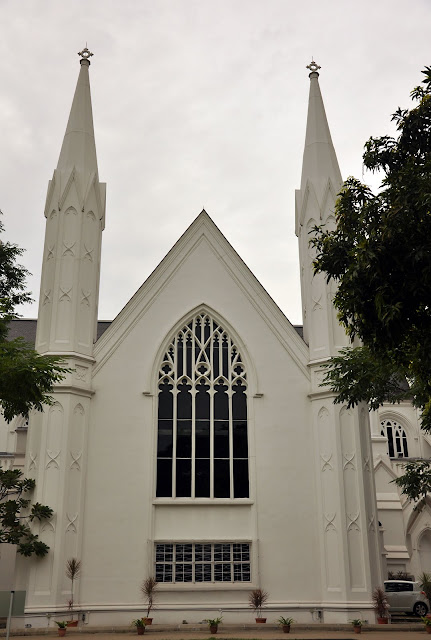 These two websites will give you further information.

Beautiful pictures as always Leone. My favorite is the one with the cross. Great job!

what I get cross about though is the 'new' blogger set up .... the images are no longer 'locked' in .... they float around the page as you stretch the screen..... arrggghhh....