wandering the streets of Casablanca!

Casablanca is a city in western Morocco, located on the Atlantic Ocean. It is the capital of the Grand Casablanca region.
The name Casablanca derives from the Arabic name Dar el Beida, which means "White House". When the city was first founded on the remains of a small Berber village, it was the appropriate name, nowadays the city has grown into a large urban city and continues to grow.
The principal city of Morocco and the capital of all but administration, Casablanca is now the largest port of the Maghreb, busier even than Marseille, the city on which it was modelled by the French. 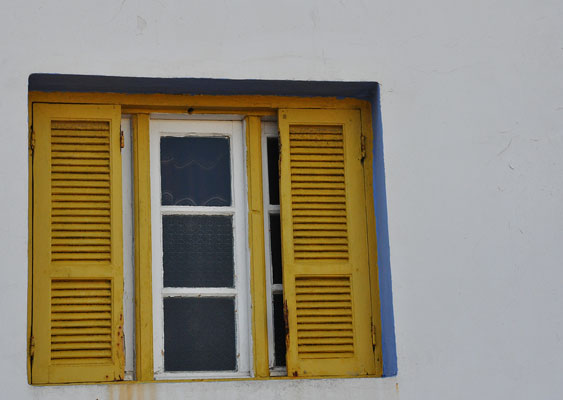 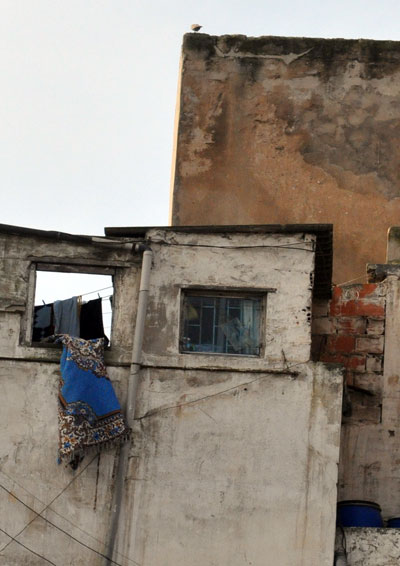 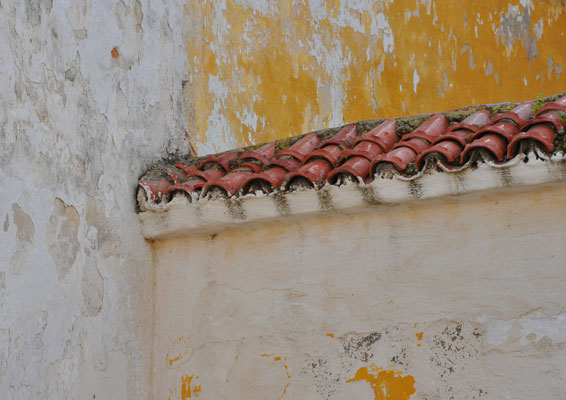 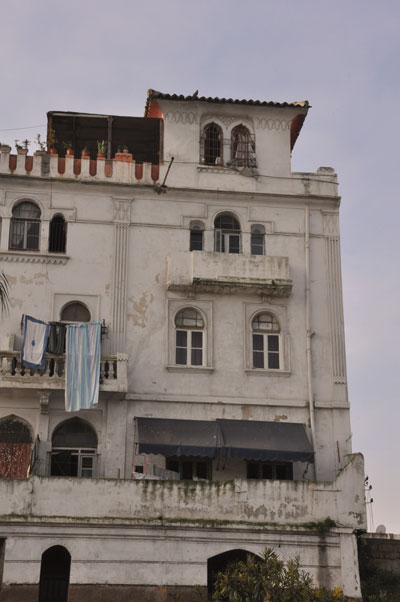 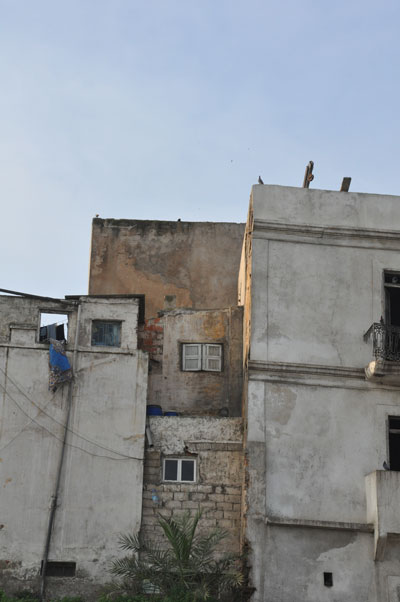 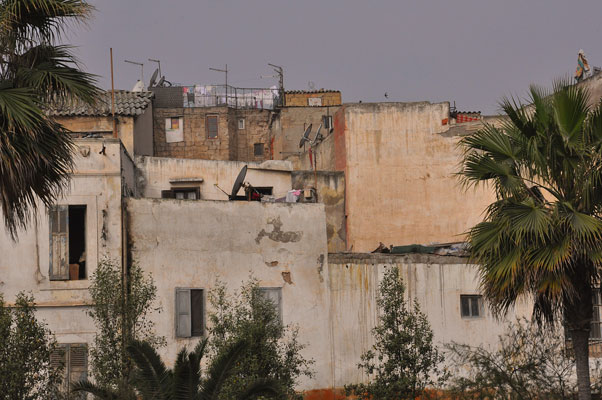 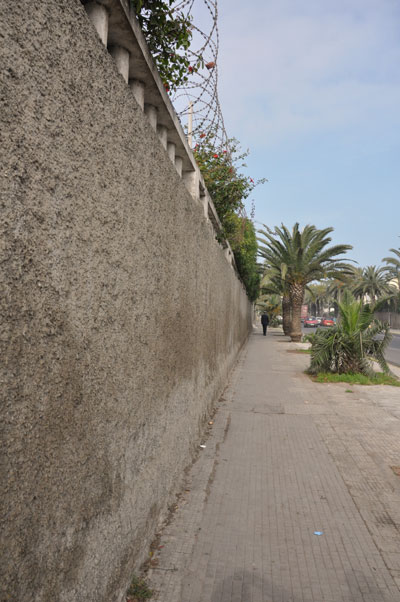 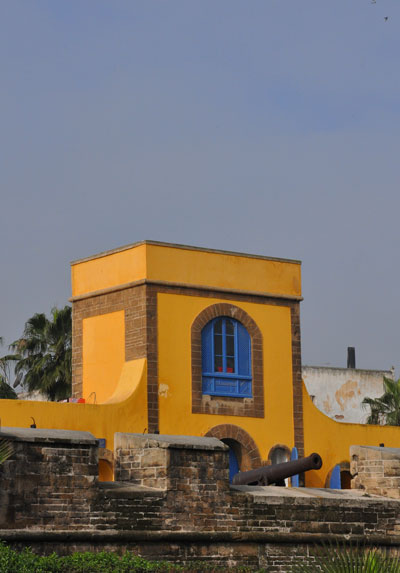 The day we were here it was 20 deg (cel) and just perfect for walking around the streets, we spent quite a bit of time at the Mosque and stopped at a few cafe's for coffee. In Morocco you probably won't see any women sitting at the cafes or open door cafes. There is a reason for this, they believe that only "bad-reputation women" will sit at cafes.
The markets are a great source of entertainment if you are into "people watching" and wandering up and down some of the back lane ways allows you to see how the locals live too. 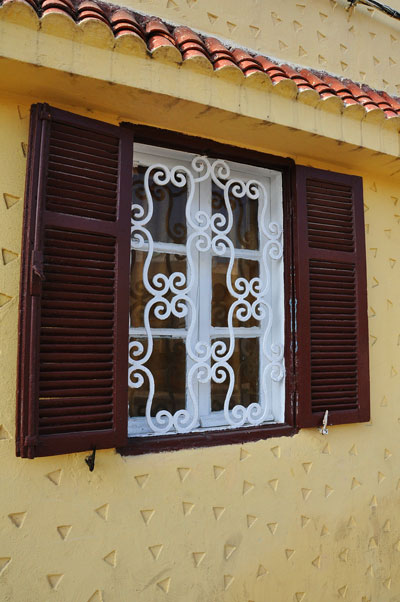 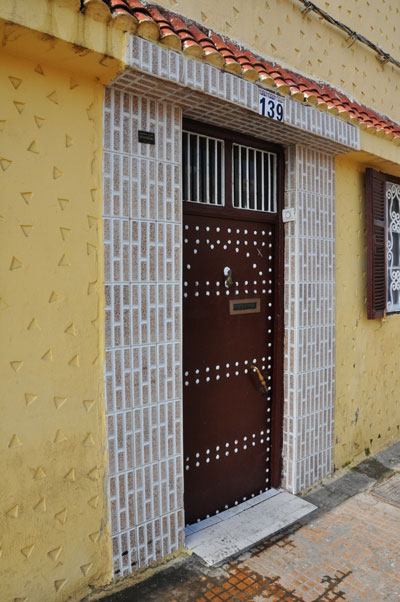 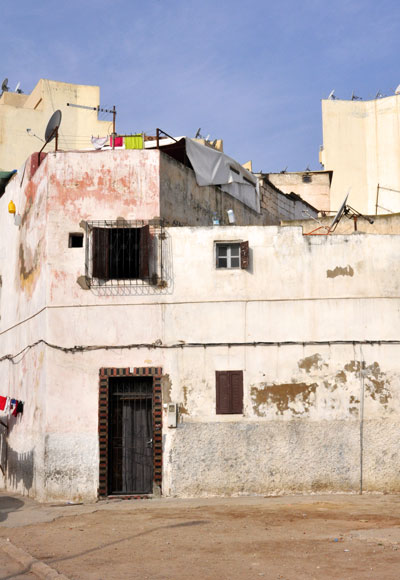 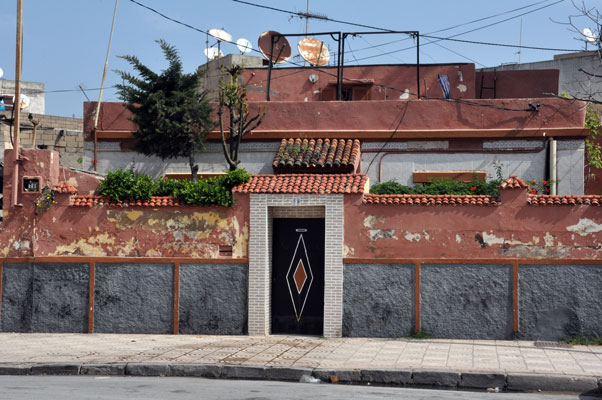 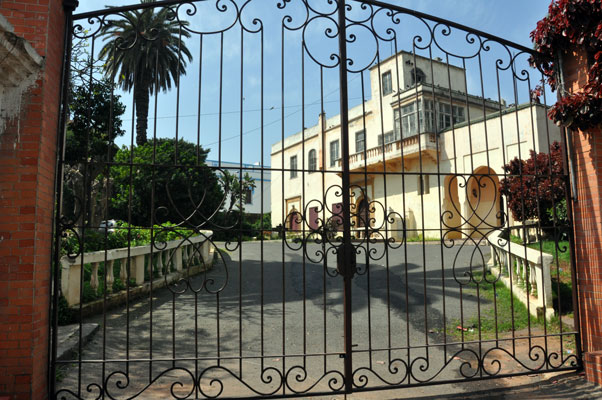 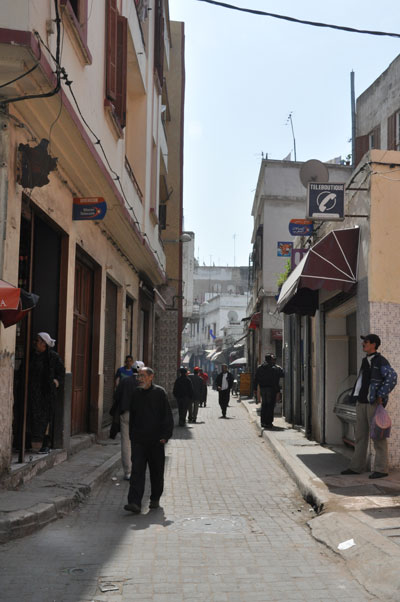 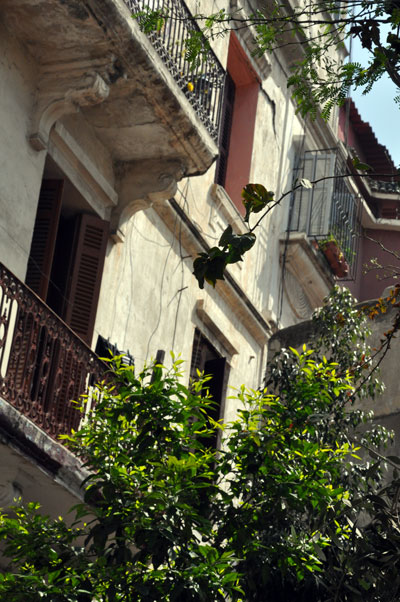 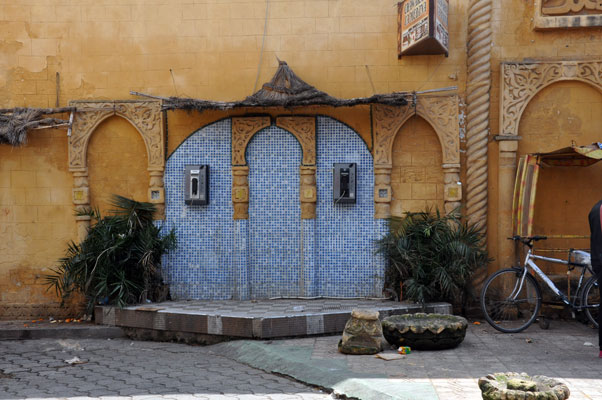 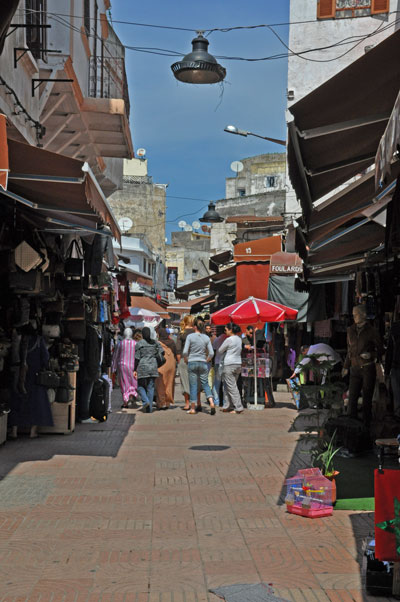 and a bit of extra info!