the workers of Casablanca!

I know I did say this blog post was to be of The Mosque, but thought I would upload the images of "The Workers" of Casablanca first as they are a definitely a major part of this city and certainly help keep it moving!
Morocco's largest city, Casablanca has grown up quickly in the last century and a half, from a small village of just a few thousand to almost four million.
Today a thriving commercial and industrial metropolis, Casa (as locals call it) is not overtly touristic, but does have a few visit-worthy sites. The King Hassan II Mosque is the largest in Morocco and has the world's tallest minaret. Casa's Medina, while smaller than those at Fes and Marrakech, has undergone recent restoration.
We visited there last month and enjoyed walking around the back streets and seeing more of the 'local area's', markets etc rather than what the tourists are expected to see. 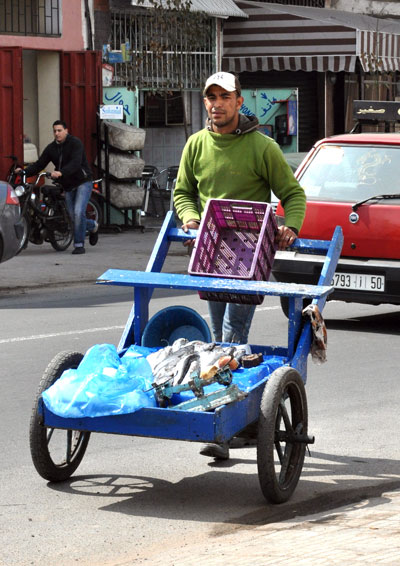 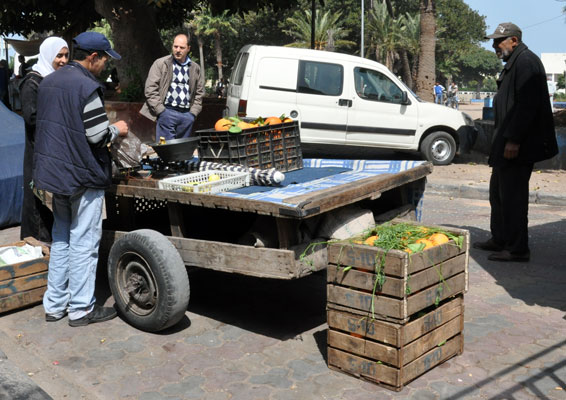 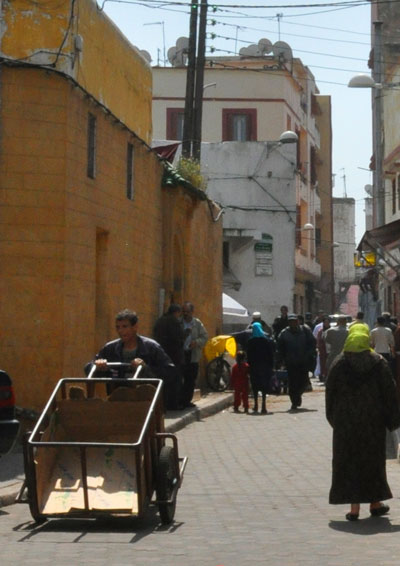 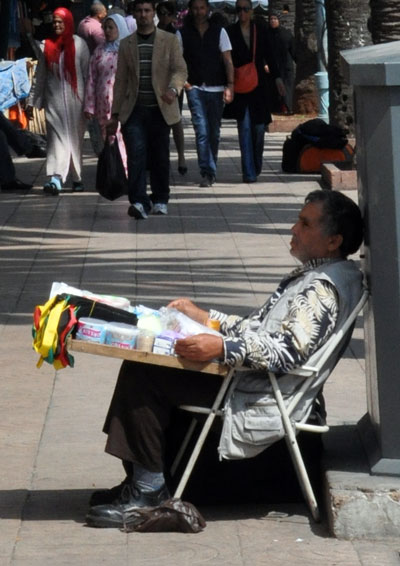 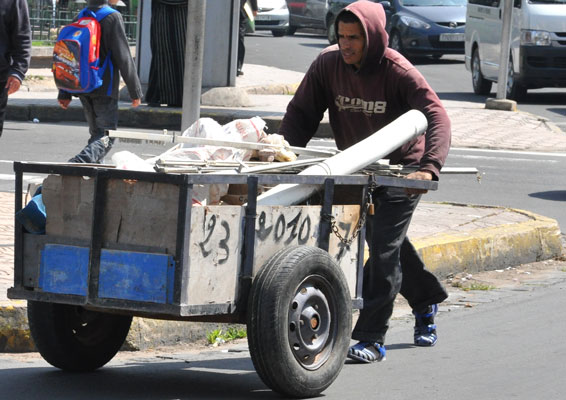 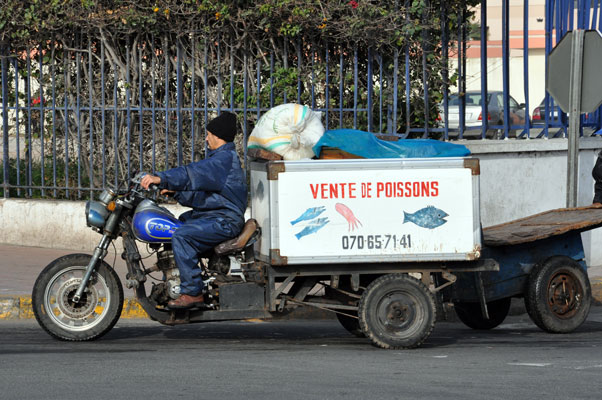 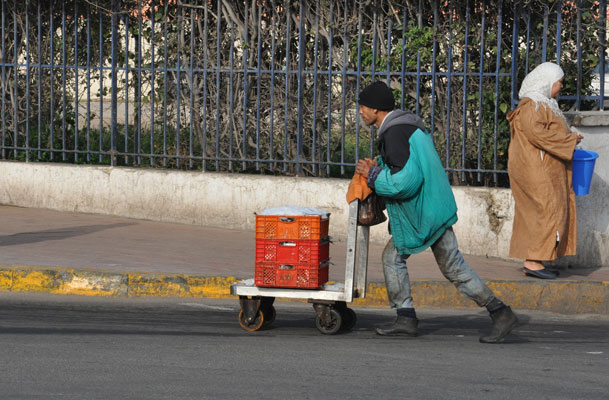 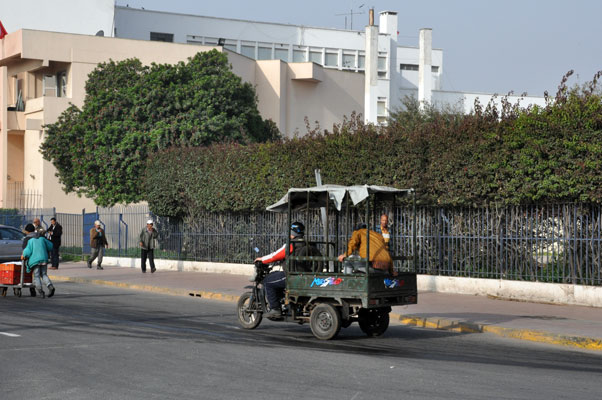 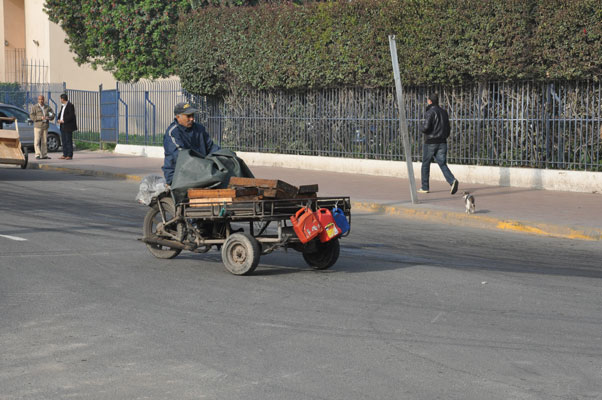 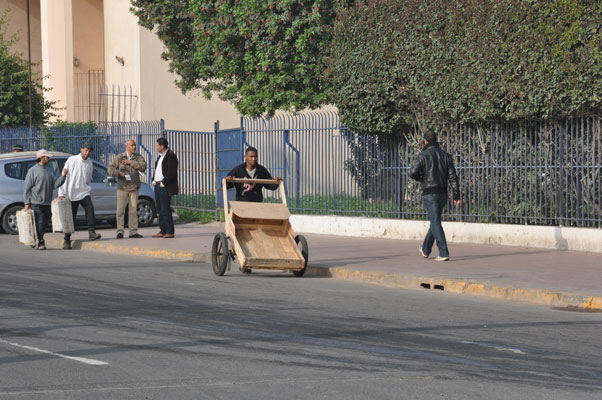 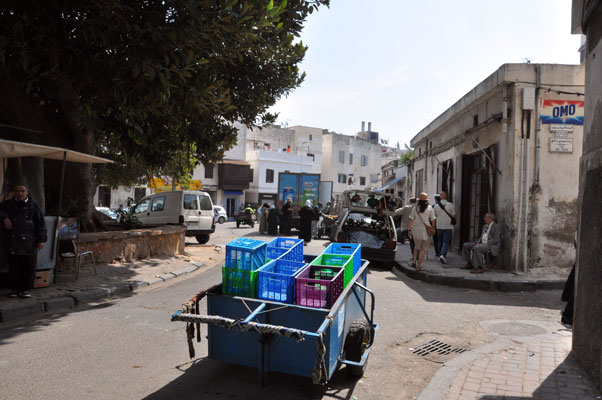 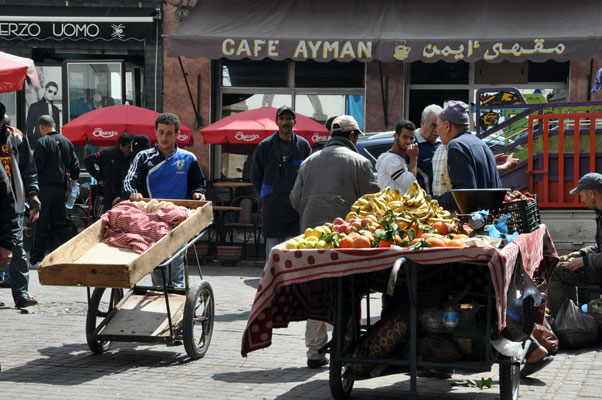 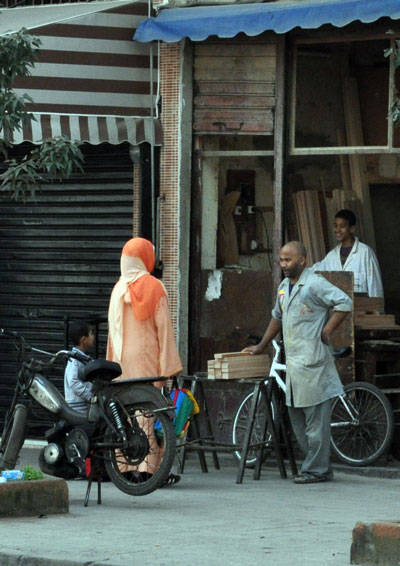 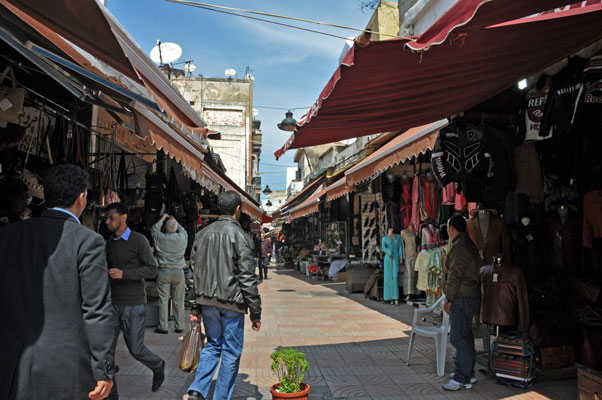 stay tuned for the next blog post which
will definitely be of the magnificent
Hassan II Mosque
and in the meantime click on the following URL's
on what I have blogged
- so far -
on our trip.
*     *     *

Glad to see you are both home safe and sound.
Have been cosied up on the sofa with blankets and tea, fighting off bad cold.
Thank you for all the wonderful pics,I have enjoyed it all so far, thank goodness for laptops that can be used in comfort !